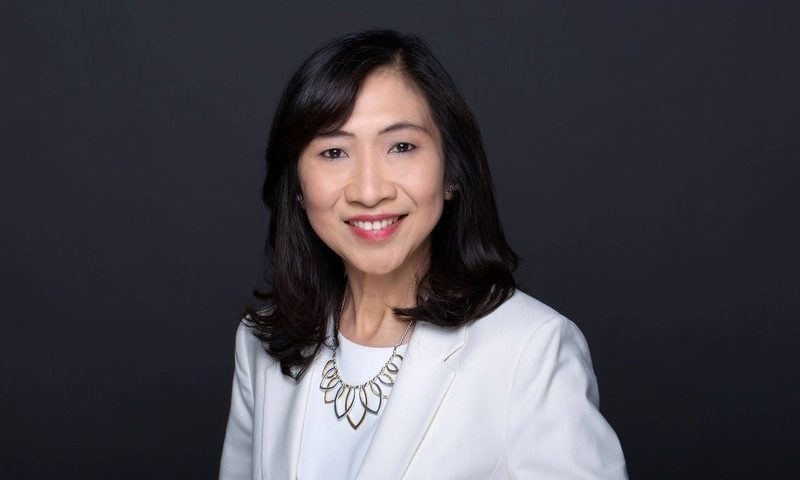 AltruBio has signed a new chief medical officer, five months after a makeover that saw it change its name, its focus and its board.

“I’m thrilled to join AltruBio and contribute to the growth of the company in developing more targeted treatments for immunological diseases,” Hall said in a statement on Monday. “As a physician, I see the need for developing new treatments with fewer side effects for patients with these diseases.”

Previously known as AbGenomics Holding, AltruBio changed its focus from oncology to immunology in April this year. The company is developing antibody treatments for various immunological diseases. Its lead program, neihulizumab is in phase 2 studies in psoriatic arthritis and ulcerative colitis as well as in phase 1 trials in graft-versus-host disease.

Neihulizumab is also in preclinical development for solid organ transplantation, while a second antibody, leiolizumab, is in the works for an undisclosed inflammatory indication.

AltruBio revealed its pivot alongside its $63 million series A round, which will bankroll a subcutaneous form of neihulizumab and—with hope—bring forward the organ transplantation program.

With the series A secured, the company is already mulling its next steps, whether it’s a series B or an IPO.

“We are already needing a bigger support from the public domain,” said CEO Judy Chou, Ph.D., in a previous interview. “We are keeping our options open to see what the market tells us.”