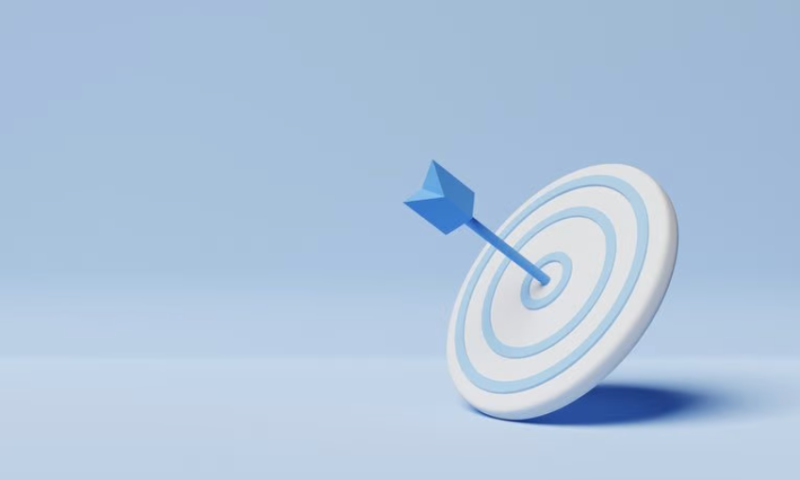 Altimmune’s phase 1b study evaluating its obesity and nonalcoholic steatohepatitis (NASH) treatment has hit its main target, along with a secondary goal. It makes for some welcome topline data in a notoriously tricky indication.

Altimmune’s pemvidutide is a GLP-1/glucagon dual receptor agonist designed to imitate the effects of diet and exercise on weight loss. By combining GLP-1 and glucagon activity, the company thinks pemvidutide could potentially achieve weight loss similar to that of bariatric surgery.

Novo Nordisk and other pharma players are testing whether their GLP-1 agonists also work on NASH, and Altiummune is no exception. The latest phase 1b study—a 12-week double-blind, placebo-controlled trial among 94 subjects with non-alcoholic fatty liver disease (NAFLD) saw all three pemvidutide dosing groups hit the study’s primary endpoint of reducing liver fat.

The trial also met a key secondary efficacy endpoint—the percent of weight loss recorded from baseline. A placebo-adjusted mean weight loss of 4.7% was observed in participants without diabetes who received the 1.8 mg dose.

The study was conducted without supplemental diet and exercise interventions that are standard for obesity trials. Twenty-seven (29%) of participants had type 2 diabetes at baseline and about 75% of participants were Hispanic.

Additionally, mean serum levels of alanine aminotransferase (ALT)—which is released into the blood when the liver is damaged—dropped in all patients.

“Significant reductions in the liver fat fraction and serum ALT have been shown to correlate with improvement of NASH in clinical trials,” said Stephen Harrison, M.D., medical director at Pinnacle Research and the study’s principal investigator. “The marked decreases in both liver fat and serum ALT, together with approximately 5% weight loss in just 12 weeks in this NAFLD patient population, highlight pemvidutide as potentially a promising therapeutic for both NASH and obesity.”

“It is important to recognize that the baseline liver fat content and demographics in this study diverged substantially from a typical obesity study population,” Harrison added in the release.

No severe or serious adverse events (AEs) were reported, with gastrointestinal events accounting for most AEs. Symptoms were mostly mild and transient in nature, consistent with known GLP-1 class effects, according to Altimmune. That being said, two participants treated with pemvidutide discontinued treatment due to adverse events that were secondary to gastrointestinal intolerability.

Altimmune is now awaiting pemvidutide data from an extension of a 24-week extension of the trial, as well as interim data from its 48-week phase 2 obesity study.

The latest results offer some justification for the company’s decision in 2021 to ditch its COVID-19 nasal spray vaccine after early results disappointed, pivoting instead to the more elusive NASH route.

CSL Behring unveils its largest R&D site in founder’s hometown, slated to open before the end of the year