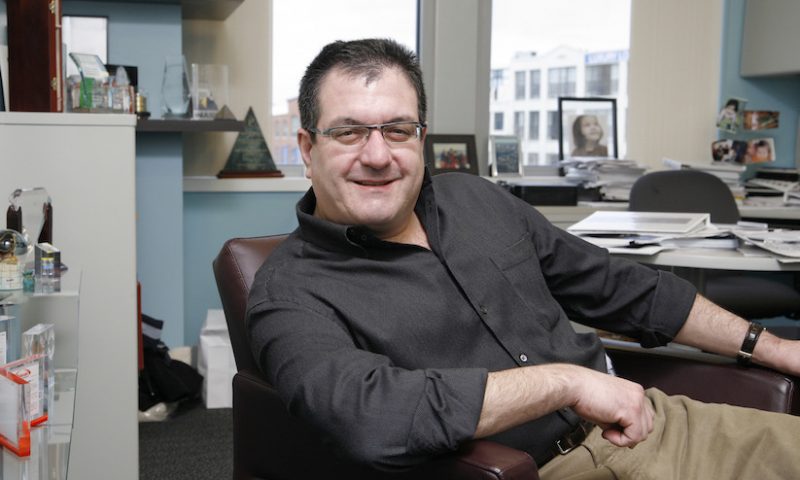 FDA has put Alnylam’s RNAi treatment for the polyneuropathy of hereditary transthyretin-mediated (hATTR) amyloidosis on its regulatory fast track. Alnylam secured the designation for the candidate, vutrisiran, ahead of the anticipated readout from a phase 3 trial early next year.

Vutrisiran is designed to stop the production of the mutant protein that builds up in the tissues of hATTR patients. The protein deposits cause problems including neurological impairment that Alnylam thinks it may be able to tackle by reducing deposition and facilitating the clearance of material that has already accumulated.

The FDA has seen enough potential in the approach to award fast-track designation to vutrisiran in the indication. In doing so, the FDA has positioned Alnylam to file a rolling NDA for vutrisiran and benefit from a speedy review.

Whether Alnylam gets that far depends on the results of its phase 3 program. An early-phase study suggested patients can safely receive quarterly subcutaneous doses of vutrisiran but left questions about the efficacy of the treatment unanswered.

Alnylam is running two phase 3 clinical trials to address those questions. The more advanced of the two trials has enrolled 164 subjects and randomized them to receive either vutrisiran or Alnylam’s existing hATTR drug Onpattro. Alnylam expects to share top-line data from the study early next year, setting it up to show whether vutrisiran is better than Onpattro at treating neurological impairment.

The second study is randomizing 600 patients with ATTR amyloidosis with cardiomyopathy to receive either vutrisiran or placebo. That phase 3 study, which could expand Alnylam’s ATTR portfolio beyond polyneuropathy, is assessing the effect of vutrisiran on all-cause mortality and hospitalizations linked to the cardiovascular system.

News of the FDA fast-track designation comes the day after Alnylam revealed it is set to secure up to $150 million from Blackstone Life Sciences to support development of vutrisiran and another cardiometabolic program.