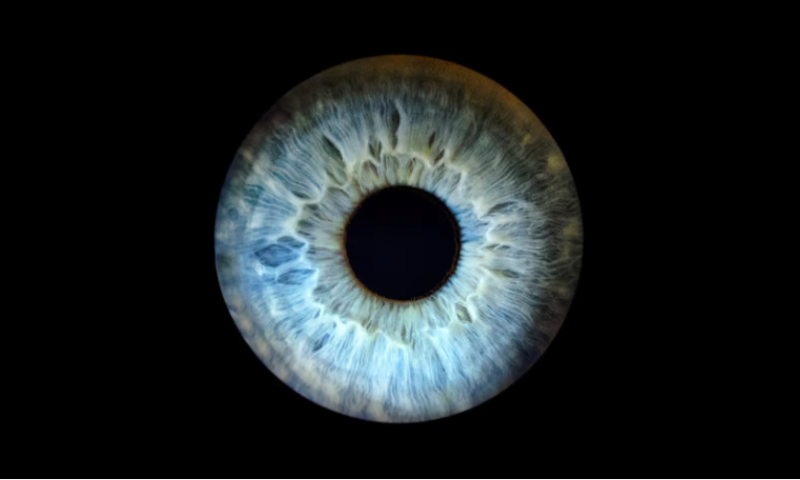 Aldeyra Therapeutics is confident it can elbow out commercial room for its dry eye med, touting successful results from a crossover trial ahead of a third-quarter meeting with regulators to discuss applying for approval.

The company’s eye drop, reproxalap, reduced eye redness and improved tear production compared to a vehicle, according to results released Tuesday. The company touts that redness improved virtually immediately, within 10 minutes of administering the first drop, and that tear production beat out vehicle both before and after a fourth drop. Tear production was measured using the Schirmer test.

There were no moderate or serious side effects tied to the drops, but one patient administered reproxalap dropped out due to side effects. The most commonly reported side effect was discomfort at the site of administration.

As a result, the company is preparing to head to regulators, with a preapproval meeting with the FDA slated sometime in the third quarter.

John Berdahl, M.D., an ophthalmology professor at the Sanford School of Medicine, was cited by the company in support of the drops. “With another set of positive clinical results showing improvement in both the signs and symptoms of dry eye disease, I believe that reproxalap is an eagerly anticipated advancement for our patients suffering from dry eye disease because available therapies are often inadequate,” Berdahl said.

If approved, the company would be eking out interest in a market that it explained already features three approved products and potentially has more on the way. Last week, Bausch + Lomb and Novaliq asked the FDA for approval of their med to treat dry eye associated with meibomian gland dysfunction.