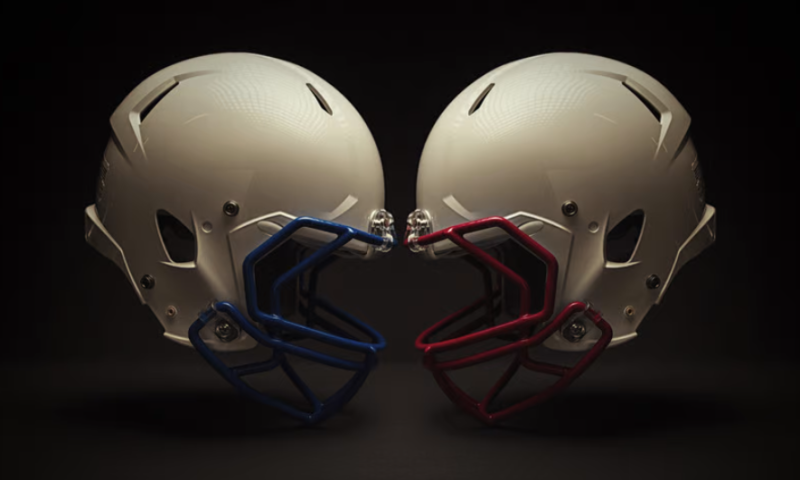 Akebia Therapeutics has elected to not sit idly by after regulators rejected its chronic kidney disease med vadadustat earlier in the year, submitting a formal dispute request to the FDA.

In a complete response letter back in March, the agency had flagged safety concerns related to adjudicated blood clots and drug-induced liver injury. But Akebia pushed back last month, sending across a formal dispute request that defended vadadustat as a potential treatment for anemia due to chronic kidney disease in adult patients on dialysis.

The company disclosed the letter Friday in its third-quarter earnings release and said it expects a response before the end of the year.

“We act in the interest of patients impacted by kidney disease and believe in the favorable balance of the benefits and risks of vadadustat as a treatment for anemia due to chronic kidney disease,” CEO John Butler said in the release. “To that end, we are continuing to pursue a path that could potentially lead to an approval of vadadustat for dialysis-dependent patients in the U.S.”

Akebia still has an approval submission to European regulators under review that it expects to hear back on in the first quarter of 2023. But regardless of where the FDA lands on Akebia’s appeal, to some degree the damage has already been done. A month after the application was first rejected in March, the company laid off 42% of its staff—47% if you include the closing of open job positions. At the same time, the FDA slapped a partial clinical hold on a trial testing vadadustat as an anemia treatment in children.

Since then, Akebia’s collaboration with Otsuka Pharmaceuticals on vadadustat has evaporated. The partnership was first announced in 2016 when Otsuka bet north of $1 billion in upfront payments and biobucks to share U.S. revenue of the med. But in June, amid the layoffs and trial holds, Otsuka called it quits.

Ever persistent, Akebia has tried vadadustat in other indications, to no avail. The icing on the med’s stale clinical cake was a phase 2 failure in COVID-19 patients with acute respiratory distress syndrome announced in August.

Still, Akebia reported having $144.8 million in cash and equivalents on hand at the end of September, enough to last at least another year. That runway assumes that the company will be able to shave some overhead costs by amending contracts with supply partners.

New gene therapy for epilepsy hits seizures where they start