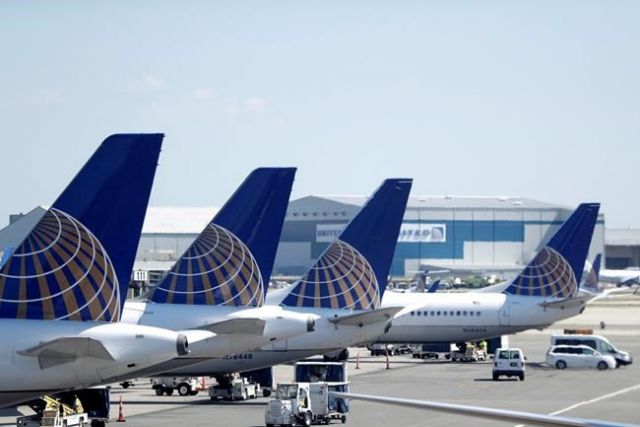 The International Air Transport Association is lowering its forecast for the airline industry this year to $28 billion from $35.5 billion amid rising fuel prices and weakening world trade.

BERLIN — The International Air Transport Association is lowering its 2019 profit forecast for the airline industry amid rising fuel prices and weakening world trade.

The Montreal-based IATA said airlines are expected to earn $28 billion this year, down from the $35.5 billion it had predicted in December.

“Margins are being squeezed by rising costs right across the board, including labor, fuel, and infrastructure,” the industry body said in a statement Sunday at its annual meeting in Seoul.

It said competition among airlines remains stiff and “weakening of global trade is likely to continue as the U.S.-China trade war intensifies,” primarily affecting the cargo business, although passenger traffic could also be hit if tensions rise.

“Investigations will ultimately reveal the cause. And a remedy will be found,” Alexandre de Juniac said, according to a transcript of his speech on IATA’s website.

The 737 Max was grounded after the crash of an Ethiopian Airlines jet in mid-March. A Lion Air Max crashed in October off the Indonesian coast. In all, 346 people died.

“The consequences of these tragedies, however, go far beyond the technical,” he said. “Trust in the certification system has been damaged — among regulators, between regulators and the industry and with the flying public.”

De Juniac called for confidence to be restored in the way that civil aircrafts are certified by aviation authorities and for better coordination among regulators and industry when accidents occur and swift action needs to be taken.

“People were confused as grounding decisions rolled out in some markets while it was business as usual in others,” he told the meeting. “Put yourselves in the shoes of travelers and I am sure anyone would expect better.”

IATA members at the meeting also backed a plan that will cap net emissions of the greenhouse gas carbon dioxide from international aviation at 2020 levels. Airlines will have to spend money on carbon reduction measures elsewhere to offset excess emissions.

Trump: UK Should Be Ready to Leave EU Without a Deal