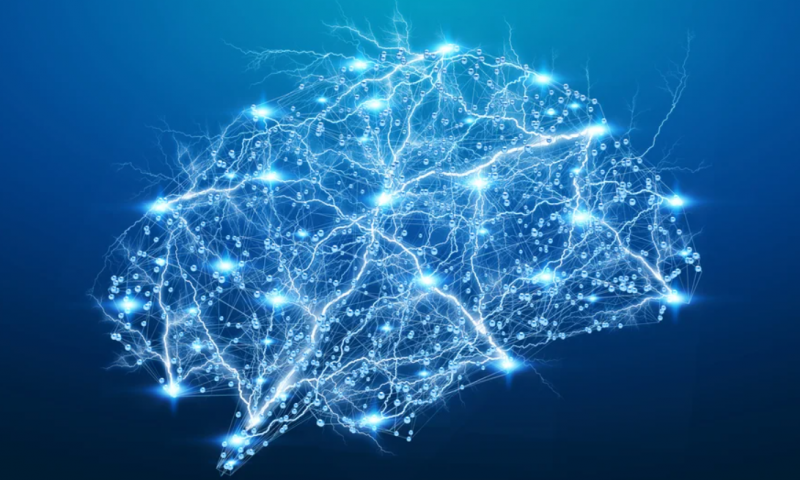 Could janus kinase (JAK) inhibitors like Eli Lilly’s rheumatoid arthritis drug Olumiant be repurposed to treat Alzheimer’s disease? Researchers at Harvard University and Massachusetts General Hospital have set out to find the answer to that question with a new clinical trial that was born from artificial intelligence.

The researchers used a type of AI called machine learning to identify existing drugs that might be able to prevent neuronal death in Alzheimer’s. The screen pulled up a list of 15 FDA-approved drugs as candidates for repurposing in Alzheimer’s, and five of them were JAK inhibitors, they reported in the journal Nature Communications.

JAK proteins fuel inflammation and have long been suspected to play a role in Alzheimer’s. The researchers landed on JAK inhibitors after using machine learning to model the response of brain neural cells to a variety of drugs. The AI tool allowed them to determine whether those changes correlated with known molecular markers of Alzheimer’s severity. They were also able to use it to identify trends among the proteins targeted by the drug prospects.

They applied the screen to 80 FDA-approved drugs. After JAK inhibitors turned up as the top contenders, they selected Olumiant (baricitinib) for a new clinical trial that will start soon at Mass General and Holy Cross Health in Fort Lauderdale, Florida, they said in a statement.

Other research teams are exploring drug repurposing in Alzheimer’s. In 2019, Brown University scientists discovered that lamivudine, approved to treat HIV back in 1995, reversed inflammation and other signs of aging in mice—leading them to suggest the drug could be studied for its potential in Alzheimer’s.

BioXcel Therapeutics is repurposing an old sedative, dexmedetomidine, for use in treating acute agitation in dementia patients, including those with Alzheimer’s. The company announced last week that it expects to discuss its phase 2 results with the FDA next quarter and that it hopes to start phase 3 trials in the second half of the year.

In addition to uncovering JAK inhibitors as promising prospects in Alzheimer’s, the Mass General and Harvard researchers also landed on several cancer drugs, such as the EGFR inhibitors Tykerb from Novartis and Iressa from AstraZeneca. All could be targets for further investigation, they noted.

The researchers said in the study that using AI to find drug prospects in Alzheimer’s could be particularly useful, because while the disease has telltale signs like amyloid plaques and neuronal loss, the exact mechanisms by which it develops and progresses are largely a mystery.

AI “allows for unbiased assessment of biological processes or drug candidates even when disease mechanisms are not explicitly known. This is valuable from a neuropathological perspective,” the researchers wrote.

The clinical trial of Olumiant will enroll patients with mild cognitive impairment and confirmed Alzheimer’s, Mass General said in the statement.