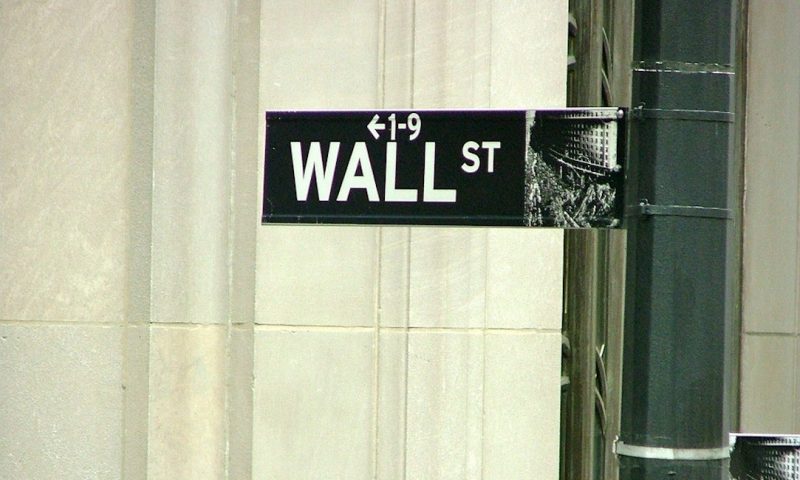 Recursion Pharmaceuticals ramped up its IPO target from $100 million to $306 million earlier this week, but the artificial intelligence biotech is scratching that plan. Now, it’s aiming to raise $374 million in its Nasdaq debut by adding 4 million more shares to the offering.

The company is offering 22 million shares at a price range of $16 to $18 apiece, up from the 18 million shares it previously planned to offer. Insiders Baillie Gifford and Mubadala Investment plan to purchase up to $125 million worth of shares in the offering.

Recursion’s artificial intelligence approach to drug discovery—originally developed to find new uses for old drugs—is built on its collection of cellular images and other data, analyzed with computer vision and neural networks to spot changes and discover new biology.

It will use between $65 million and $85 million to bankroll the development of its four clinical programs, according to a securities filing. That includes treatments for GM2 gangliosidosis, a disorder that progressively destroys nerve cells in the brain and spinal cord, and neurofibromatosis Type 2, a disorder that causes benign tumors to form in the nerves. The company is developing its other two phase 1 assets for familial adenomatous polyposis and cerebral cavernous malformation.

Recursion has tagged another $45 million to $55 million for six earlier-stage programs, including those for solid tumors and blood cancers, colon inflammation caused by C. difficile and Batten disease. About $12 million will go toward paying off debt and the rest of the capital will support R&D for the company’s 27 other programs, according to the filing.