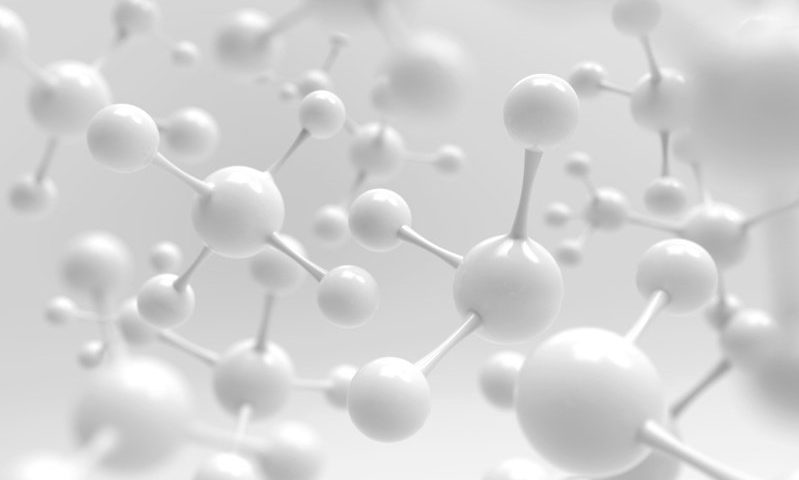 Nine-figure funding rounds are rare in the world of medtech—barely a dozen companies achieved the feat in 2020—but XtalPi, which has developed software that uses artificial intelligence to identify and model the most promising new drug compounds, just did it twice in one year.

Mere months after closing a $318.8 million round at the end of last September, the Chinese startup followed it up with an even more massive $400 million financing, bringing its total valuation to approximately $2 billion.

The hundreds of millions in new funding will support XtalPi’s ongoing work to team up with pharmaceutical companies around the world to spot potentially highly effective molecular compounds, then model those compounds to offer up a clearer picture of that predicted potential.

ID4’s more than 100 predictive AI models span machine learning, deep learning and natural language processing. They scan the platform’s library of tens of billions of molecules, calculating the ability of each one to address a specific aspect of a targeted condition or disease, then combines the most promising of these into potential drug compounds for its pharmaceutical partners to develop.

This entire process—including mining the regularly updated “petabyte-scale database” of molecules and key drug characteristics—can be completed over the course of just a few hours, and for dozens of separate drug discovery and design tasks at once.

Following last fall’s series C round, XtalPi said it would also begin integrating real-world lab testing data into its predictive platform to build “digital twin” models of the potential new drugs, giving biopharma researchers a better idea of how effective each drug will be before clinical trials have even begun.

XtalPi’s partners include 3D Medicines, GeneQuantum Healthcare, Huadong Medicine and Signet Therapeutics, among many others.

The company also has a longstanding partnership with Pfizer that originally centered around crystal structure prediction for drug development and evolved in 2018 to see the duo join forces to build out XtalPi’s AI-powered platform for drug design, with a commitment to make some of the molecular compounds they discovered together freely available to academic researchers.

According to the company, its software has been used to help those partners discover more than 100 small-molecule candidates and, ultimately, develop dozens of potential new drugs.