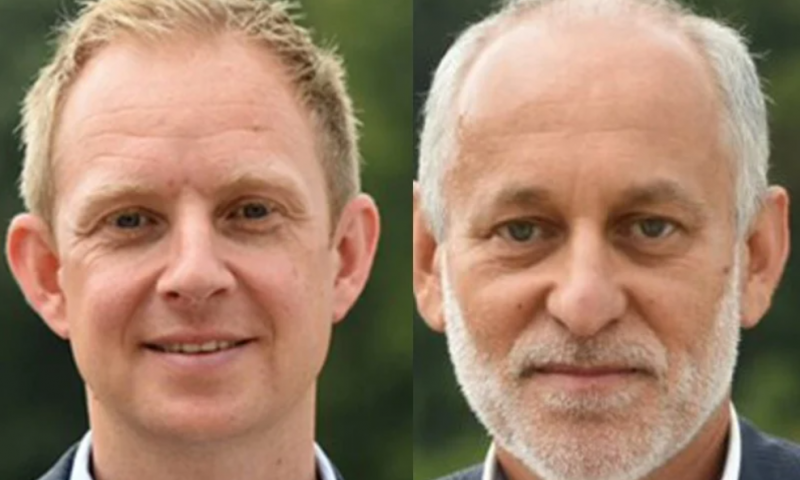 Belgium-based AgomAb set up shop in 2017 and reeled in more than €21 million ($25 million) in series A funding two years later. The funding supported work on a set of around a dozen full and partial MET agonists that exemplify AgomAb’s plans to hit regenerative disease pathways using the well-established antibody modality, thereby unlocking novel biology while minimizing risk.

AGMB-101 is the lead compound. AgomAb’s interest in the HGF-MET pathway is built on research dating back to the 1990s that points to the regenerative potential of hepatocyte growth factor (HGF). So far, that potential remains unrealized.

“The translation of this growth factor to the clinic and beyond has been somewhat challenging for a couple of reasons, one of them being the short plasma half-life,” AgomAb CEO Tim Knotnerus said.

Other groups have explored the effects of recombinant HGF, gene therapies encoding for the growth factor and small molecules designed to act on the HGF-MET pathway in a range of diseases. AgomAb has worked with its compatriot argenx—with which it has a close but independent relationship—on an antibody-based approach to the pathway.

Knotnerus sees benefits to hitting the pathway with an antibody. “I think the benefit that we have by using these antibodies, compared to for instance small molecules or gene therapy, is that we have a very high target specificity. We are a true MET agonist in that sense. We also … have the excellent drug-like properties of antibodies over, for instance, recombinant therapies,” Knotnerus said.

Redmile Group sees promise in the candidate, which is in IND-enabling studies, prompting it to lead the $74 million series B round. The syndicate also features Cormorant Asset Management and all AgomAb’s existing investors, a list that includes Advent France Biotechnology, Andera Partners, Boehringer Ingelheim Venture Fund and V-Bio Ventures.

The funding (PDF) will enable AgomAb to take AGMB-101 into human testing—Knotnerus said the drug is in GLP tox studies and “hopefully not too far off the clinic”—and go on to run proof-of-concept trials. Equipped with preclinical evidence of efficacy in a range of autoimmune, inflammatory and fibrotic disorders, AgomAb sees scope to run multiple studies as part of a pipeline-in-a-product strategy.

“One of the beauties of this MET pathway is that HGF is a very pleiotropic factor. It can stimulate a lot of processes in different diseases. That’s what we have seen with the preclinical data package. We see consistent data in various disease models,” Knotnerus said.

However, while AgomAb sees opportunities to use AGMB-101 in multiple indications, it also wants to expand its pipeline beyond the lead compound. AgomAb has hired Paul van der Horst, formerly head of corporate development at Galapagos, as chief business officer and tasked him with “expanding the pipeline, finding external assets and working with our established partners to speed up that pipeline extension,” Knotnerus said.

Go-Ahead profit falls as views for the year rise