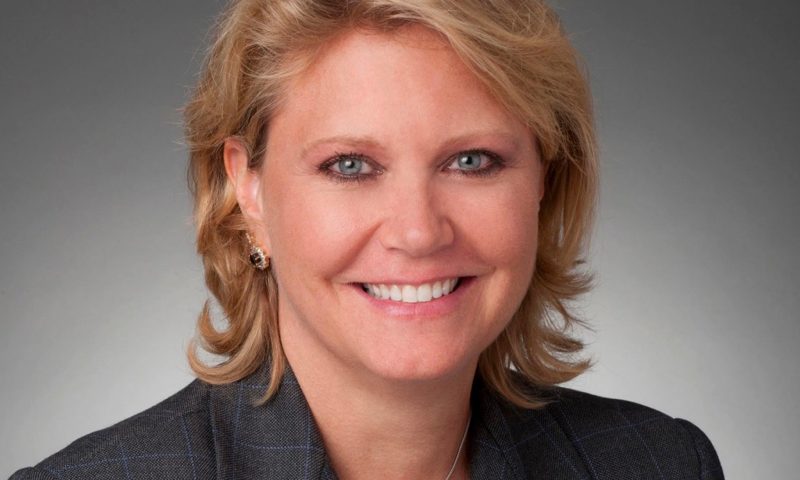 A phase 3 trial of Agios Pharmaceuticals’ mitapivat in a form of anemia has met its primary endpoint. The success gives Agios some of the data it needs to file for approval of the drug in pyruvate kinase (PK) deficiency next year.

Mitapivat is an oral, small-molecule allosteric activator of pyruvate kinase-R enzymes. By activating the enzymes, mitapivat may counter the effect of mutations that drive PK deficiency and, in doing so, improve outcomes in patients with the rare form of chronic hemolytic anemia. The new phase 3 data support that hypothesis.

Investigators randomized 80 patients with PK deficiency who aren’t regularly infused to take placebo or mitapivat. Forty percent of people on mitapivat had a 1.5 g/dL or greater increase in hemoglobin concentration from baseline at two or more scheduled assessments from weeks 16 to 24 of the trial. Nobody in the placebo arm experienced such increases, causing the trial to hit its primary endpoint.

The phase 3 is one of two studies Agios initiated to support filings for approval in the disease. The other trial is assessing the effect of mitapivat on 27 patients with PK deficiency who are regularly transfused.

Agios expects to have data from the second trial in the first quarter of 2021. If all goes to plan, Agios will file for approval in the U.S. and Europe next year and start selling mitapivat in both markets in 2022.

PK deficiency is one of several diseases targeted by Agios. Phase 3 programs in thalassemia patients and sickle cell disease patients are set to start next year, giving Agios opportunities to use the effect of mitapivat on red blood cells to treat multiple conditions. The phase 3 data in PK deficiency provide a boost for that plan, both by showing mitapivat increases hemoglobin and by validating its safety.

Agios is yet to share the safety and tolerability data but said the profile was generally consistent with previously reported data. There were five serious adverse events among the 27 patients who took the 50-mg dose of mitapivat in a phase 2 trial. Milder events were more common, with 37% of people suffering nausea and 33% developing headaches.