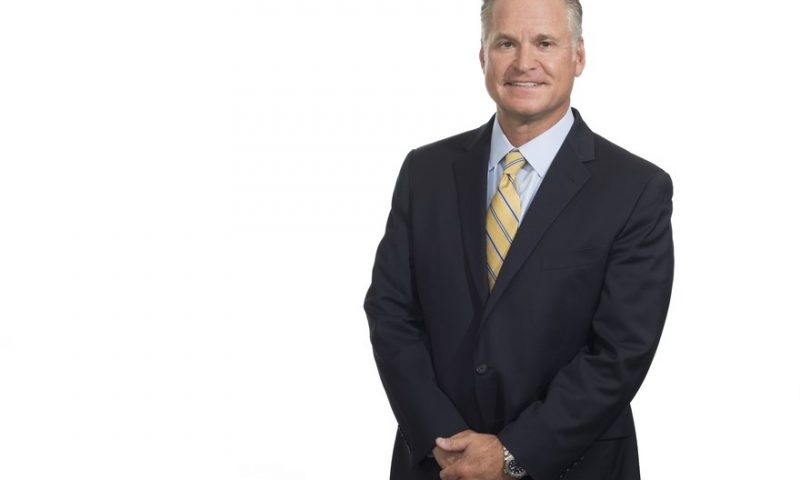 After getting an FDA approval for its long-suffering cancer med from the FDA this month, Aveo’s brief positive news was upset by reverting to type after partner CANbridge said thanks but no thanks to an experimental drug.

The Boston biotech said it will from early September “regain its rights” to the investigational cancer med AV-203 outside of North America, following the “voluntary termination of its collaboration and license agreement by CANbridge Life Sciences.”

The deal for the drug, which works as a humanized IgG1 monoclonal antibody that targets ErbB3 (also known as HER3), was inked all the way back in 2016, with $1 million upfront and up to $133 million in biobucks.

Now, that deal is axed, with CANbridge starting the process of transferring all preclinical data and materials to Aveo.

“By reacquiring rights to AV-203 outside of North America, we add global rights to a third IgG1 antibody clinical candidate within our internally developed and diverse portfolio of oncology therapeutics,” said Michael Bailey, president and CEO of Aveo.

“AV-203 has demonstrated early signs of activity in an NRG1+ patient that suggest it could have meaningful application in several areas of high unmet need in cancer. We look forward to advancing AV-203 in the clinic as part of our strategy for delivering long-term value from our pipeline programs.”

This follows similar splits from former partners, including Biogen and most recently Biodesix. It also follows one of the most torturous biotech paths to approval in history that has seen multiple rejections, trial flops and a Securities and Exchange Commission (SEC) fraud penalty thrown in for good measure, all somehow leading to an FDA approval last week.

This was for Fotivda, known for years as tivozanib, which nabbed an FDA nod for third-line kidney cancer patients. The FDA rejected the medicine in first-line kidney cancer back in 2013, and in 2019 the agency said the company wasn’t ready to refile its medicine. During that time, the company entered a $4 million settlement with the SEC over allegations it didn’t disclose risks to its investors.