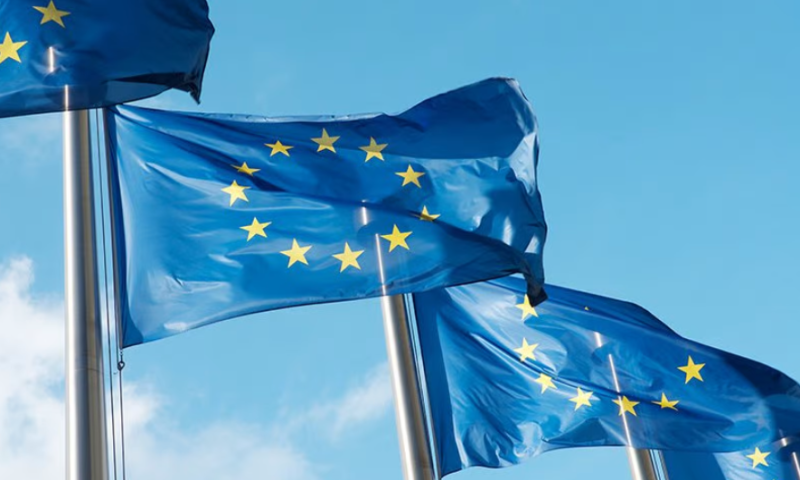 Pfizer has followed up the recent success of a U.S. clinical trial of its 20-valent pneumococcal conjugate vaccine in infants with a win in the EU, keeping it on track to advance toward approvals in the population on both sides of the Atlantic.

The EU study featured three co-primary endpoints that looked at immunogenicity responses one month after the second and third doses of the three-shot regimen. The more than 1,200 infants enrolled in the clinical trial received either the 20-valent vaccine or its predecessor, Prevnar 13, enabling Pfizer to show how the interventions compared.

One month after the third dose, at 11 to 12 months of age, 19 of the 20 serotypes covered by the latest vaccine met the noninferiority criteria. Pfizer said the other serotype “narrowly” missed the criteria. The result was an improvement on the situation after the second dose, when 16 serotypes met the criteria.

The third co-primary endpoint in the EU trial looked at the percentage of participants with predefined serotype-specific IgG concentrations one month after the second dose. Nine of the 20 serotypes met the criteria for noninferiority. Pfizer saw increased booster responses after the third dose that it said were “indicative of immunological memory and long-term protection.”