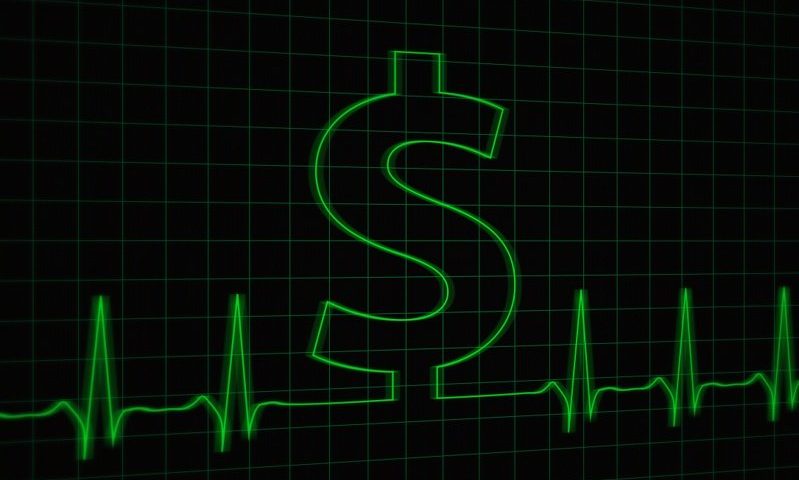 It’s been a nice month for Pyxis Oncology: After penning a major licensing deal with Pfizer, the startup now has $152 million extra in the bank to help it push on with its expanded pipeline.

A few weeks back, Pfizer out-licensed two of its antibody-drug conjugate (ADC) candidates, to be known as PYX-201 and PYX-203, to the biotech, while also giving Pyxis a license for its ADC technology platform, including various payload classes, linker technology and site-specific conjugation techniques for the future development of additional ADCs.

As part of that deal Pfizer got an upfront payment and can also nab development and sales-based milestone payments, as well as tiered royalties on potential sales.

This also built on the ADC licensed from LegoChem Biosciences late last year, now known as PYX-202, for an upfront payment of $9.5 million.

Now, more money is rolling in, as the biotech taps a series of big-name VCs for a $152 million series B, which was led by Arix Bioscience and co-led by RTW Investments, with help from Perceptive Advisors, RA Capital Management, Pfizer Ventures, and a host of others. This also brings its total funding to date up to $174 million, showing just how meaty this round was for the biotech.

“We are grateful for the support of these highly sophisticated investors as we strive to improve the lives of patients with difficult-to-treat cancers by progressing a diverse portfolio of potentially ground-breaking ADCs and immunotherapies,” said Lara Sullivan, M.D., CEO of Pyxis.

PYX-201, is a first-in-class non-internalizing ADC that targets a tumor-restricted antigen that is overexpressed in several solid tumor types to selectively kill tumor cells while boosting an anti-cancer immune response.

PYX-203, meanwhile, is an ADC that targets an antigen expressed in certain blood cancers. PYX-203 utilizes a DNA-damaging agent designed to lower the risk of drug resistance and disease relapse.

Taking gene therapy to the masses with innovations in diabetes, Alzheimer’s and more