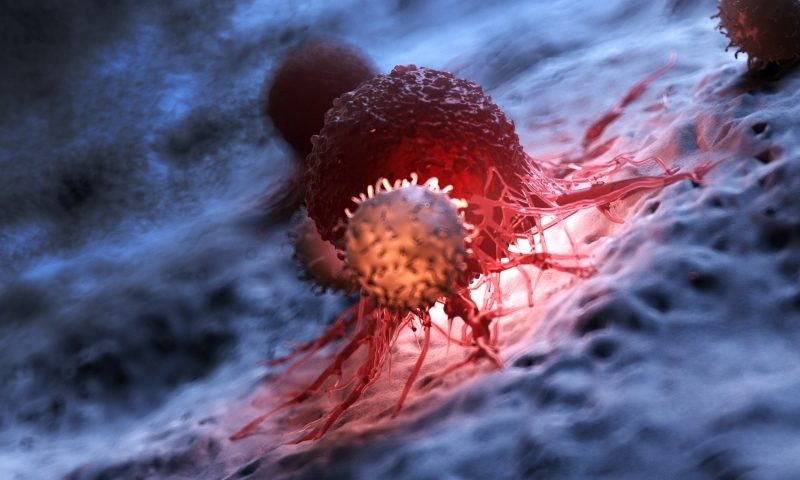 In steps Alison Hannah, M.D., to help guide the biotech’s clinical development, coming in with experience from a long line of roles including at CRO Quintiles and Sugen (now Pfizer) and, most recently, as a board member at NeoGenomics.

She comes to the company half a year after Humphrey, who had headed up immuno-oncology at AstraZeneca and Eli Lilly, made her exit. CytomX gave no reason for Humphrey’s departure in the brief Securities and Exchange Commission filing at the time.

Her departure came amid a tough year for the biotech and six months after CytomX partner Bristol-Myers Squibb abandoned three discovery-stage programs from a $3.6 billion biobucks deal struck in 2017.

That news came after a different Big Pharma pulled out from a pact inked in 2013 that netted CytomX $25 million at the time but could have been worth up to $635 million.

Pfizer officially ended that partnership after five years, but it had been gradually pulling back from it. Pfizer was to pick up to four probody-drug conjugate targets under the deal but decided not to pull the trigger on a fourth option. It returned the rights to an EGFR program and then culled the second and third partnered programs in the first quarter of 2018.

That said, CytomX still has other partners, notably Amgen and AbbVie. The duo is working on a program against CD71 and announced last year it has picked out a second target, triggering a $10 million milestone payment.

It also still has ties to BMS and late last year started its phase 2 test studying one of two its leading drugs, CX-072, in combination with Bristol’s checkpoint inhibitor cancer med Yervoy (ipilimumab) in relapsed or refractory melanoma.

CytomX’s work is based on probodies and probody-drug conjugates that deliver a payload of highly toxic agents directly to cancer cells. The probody is designed to stay inactive in healthy tissue and then arm itself once it arrives at a tumor, activated by proteases in the disease tissue after binding only to antigens found in that tissue.

“CytomX’s Probody technology represents a truly innovative approach to cancer drug development,” said Hannah. “I am pleased to be joining at a time where the advancement to phase 2 with both of our wholly owned assets, CX-072 and CX-2009, and continued progress within our partnered programs, marks our dedication to helping oncology patients with serious unmet needs.”