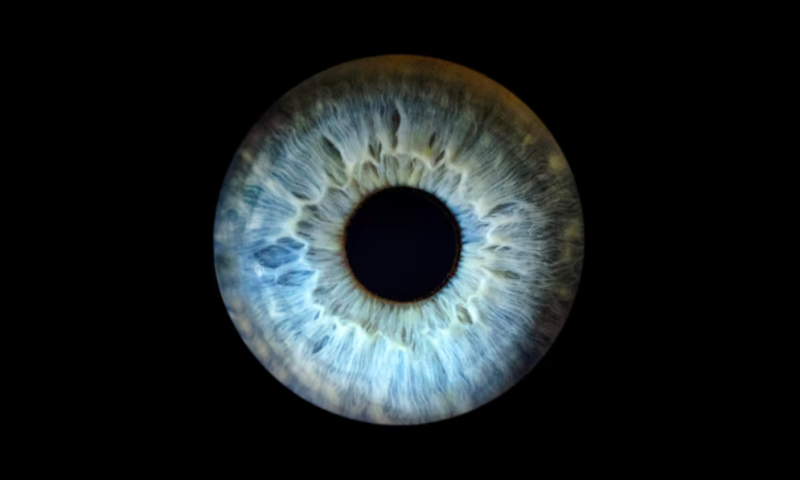 Oyster Point Pharma has confirmed that around 50 employees were laid off in June as part of cost-cutting measures that could potentially claw back over $50 million by the end of 2023.

The “expense streamlining plan”—which the eye-focused company first set out at the end of June—was designed to maximize the commercial potential of the approved dry eye disease therapy Tyrvaya, Oyster said in its second-quarter earnings announcement post-market Thursday.

As a result of the plan, the company estimates that it can save between $6 million and $8 million in operating expenses over the remainder of the year, with up to a further $48 million saved in 2023.

“The reduction in operating expenses is expected to be primarily driven by lower non-employee-related general and administrative and research and development expenses, and to a lesser extent, by the reduction of up to approximately 50 positions across the organization,” the company reiterated in its earnings report.

Oyster’s strategy also includes a refocus of R&D efforts on both a gene therapy program and OC-01, a varenicline solution nasal spray to target the degenerative eye condition neurotrophic keratopathy as well as dry eye disease. The first patients have been dosed in a Chinese phase 3 trial of the drug in dry eye disease led by Oyster’s licensing partner Ji Xing Pharmaceuticals. Enrollment continues in a phase 2 trial in neurotrophic keratopathy in the U.S., with a readout expected in the fourth quarter.

The company was sitting on $104.9 million in cash and equivalents as of the end of June. That was $38 million less than held by Oyster three months previously, which the biotech attributed to the cost of marketing Tyrvaya. The nasal spray was approved by the FDA in October 2021.