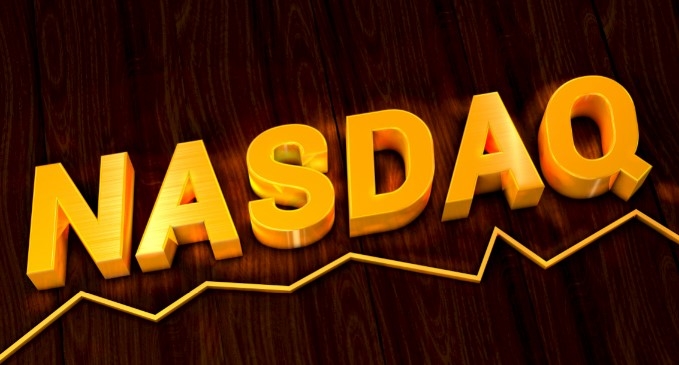 Just like its approval request for a phase 2 amyotrophic lateral sclerosis (ALS) drug, Amylyx Pharmaceuticals is once again skirting convention and going forward with an initial public offering when the biotech market appears to be dipping.

The neurodegenerative disease biotech penciled in the customary $100 million filler on Thursday, capping off a whirlwind journey this year. The company weathered a roadblock when the FDA said it wouldn’t accept a phase 2 trial as evidence for an approval request for the ALS drug called AMX0035. The agency eventually reversed course and said the Cambridge, Massachusetts, biotech could hand in its papers.

So that’s just what Amylyx did. The eight-year-old company asked the FDA to give AMX0035 the seal of approval in the fourth quarter. Canadian regulators accepted a similar application for review in the third quarter of 2021. The biotech plans to submit papers to European authorities in the first quarter of 2022.

“The FDA understands the unmet need here. They want to keep the regulations, they want to keep the integrity of the whole submission and review process, but they understand patient needs,” co-CEO Justin Klee told Fierce Biotech in a September interview. “I think it’s a really nice balance.”

While the FDA’s U-turn likely means Amylyx won’t need more trial data for the FDA submission, the company has moved forward with a phase 3 trial. That study, known as PHOENIX, will prove safety and efficacy and support regulatory plans in other countries, the company said in its package to Wall Street. The trial was recently initiated in the U.S. and Europe.

Amylyx has its sights set on the Alzheimer’s disease market, too. AMX0035 met its primary endpoint of safety and tolerability in a midstage test, dubbed PEGASUS, last month and had “significant effects” on biomarkers such as tau protein and amyloid beta. Biomarkers are what got Biogen’s Aduhelm through a controversial accelerated approval in June.

Aside from the muscle-wasting and memory-robbing diseases, Amylyx thinks its therapy can bear fruit in treating Wolfram syndrome, Parkinson’s, Huntington’s, progressive supranuclear palsy, multisystem atrophy and other neurodegenerative diseases.

The company’s drug is an oral formulation that combines two non-proprietary small molecules. One of them, sodium phenylbutyrate, reduces unfolded protein response with the aim of preventing cell death. The other, tauroursodeoxycholic acid (TURSO), is a Bcl-2 Associated X-protein inhibitor that works to limit programmed cell death.

In its IPO paperwork, Amylyx detailed potential competition from another company testing the safety and efficacy of TURSO in ALS, Humanitas Mirasole, which has a phase 3 trial underway.

Despite the two molecules not being Amylyx’s own IP, the company says it has patents and patent applications covering the drug’s fixed-dose combination.

“We believe that our proprietary combination of these two mechanisms of action will allow us to target abnormal cell death to better prevent neurodegeneration than treatment with either mechanism of action alone,” the company said in its Securities and Exchange Commission filing.

Amylyx’s wish to become a public company comes as U.S. legislators work on a $500 million ALS R&D bill. Compare that to the $135 million funneled into the biotech alone via a series C this July.

The 2020 Fierce 15 winner, slated to list sometime in 2022 under the symbol “AMLX,” faces some public market headwinds. Recent Nasdaq entrants have not fared particularly well in the biotech industry.

One of the latest biotech stocks to debut, vaccine developer Vaxxinity, priced below its original range at $13 and earned $78 million in its IPO last month. The stock was trading at $6.50 per share Friday morning. Meanwhile, Shanghai biotech LianBio raised about $325 million in its $16 per share offering but has cratered to $7.61 apiece as of Friday.