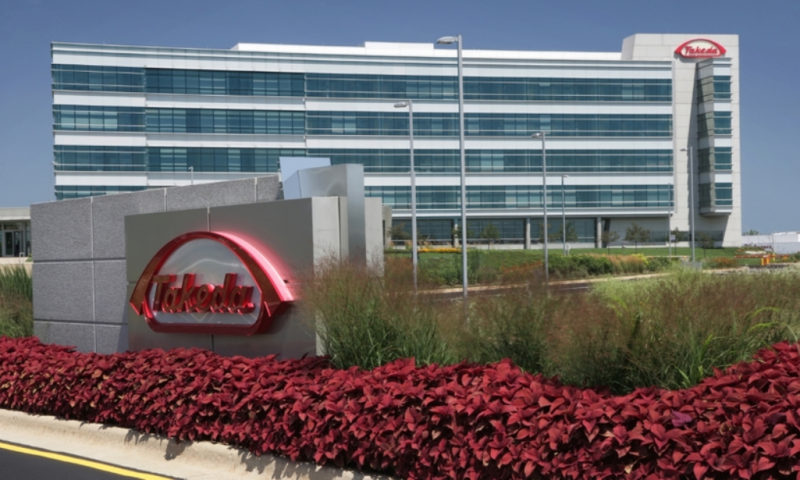 Takeda struck an unusual deal with Ovid Therapeutics in early 2017: instead of a Big Pharma snapping up a promising asset from a small biotech, it was Ovid that would help Takeda develop a drug for a group of rare epilepsies. Now that Ovid has taken the program through phase 2, Takeda is taking back its global rights—to the tune of $196 million.

The deal, which is slated to close this month, will see Takeda regain sole responsibility for the development and commercialization of the drug, soticlestat, worldwide. In addition to the $196 million upfront fee, Ovid stands to receive up to $660 million down the line in development, regulatory and sales milestones. The new agreement lets Ovid off the hook for any financial obligations forged in the original partnership.

Under the 2017 deal, Takeda picked up equity in Ovid, while Ovid took the lead on clinical development for soticlestat. At the time, the Japanese drugmaker had taken it through phase 1. The duo also carved up the markets for soticlestat, with Takeda taking Japan and the option to lead commercialization in Asia and selected geographies and Ovid taking the U.S., Europe, Canada and Israel.

“I would like to thank Ovid for their thoughtful and productive collaboration. Together we generated positive Phase 2 ELEKTRA study data, and as a result, soticlestat is poised to enter two pivotal trials,” said Takeda R&D chief Andy Plump, M.D., Ph.D., in a statement.

That phase 2 study tested soticlestat in 141 children aged 2 to 17 with hard-to-treat epilepsy syndromes, including Dravet and Lennox-Gastaut. After 20 weeks of treatment, Dravet patients taking soticlestat saw a median 34% reduction in convulsive seizures from baseline compared to placebo patients, who logged a 7% increase in seizures—a 46% difference. The drug did not do quite as well in Lennox-Gastaut syndrome, beating placebo without hitting statistical significance. At the time, the companies said they needed to crunch the data further to “better understand the potential next step” for soticlestat in this “highly heterogenous patient population.”

Soticlestat is poised for pivotal phase 3 studies in Dravet and Lennox-Gastaut in the second quarter, the companies said in the statement.

“This new agreement is a positive outcome for patients, for Ovid and for Takeda. Jointly, we have set the stage, optimized the program and enabled it to accelerate,” said Ovid CEO Jeremy Levin in a statement. “Ovid may benefit significantly, but without the obligation to commit the substantial capital needed over the coming years as soticlestat completes pivotal trials and, if successful, enters the global market.”

As Takeda drives soticlestat forward, Ovid will put its new capital to work in its own pipeline.

“We will advance and enrich our pipeline while continuing to build a leading company in rare diseases of the brain,” Levin added.

That pipeline includes gaboxadol, also known as OV101, which the company is developing for Angelman syndrome and Fragile X syndrome. However, the Angelman program is on hold after missing its endpoints in a phase 3 study in December.

“[We] plan to pause our OV101 program in Angelman syndrome pending a full understanding of this outcome and discussions with regulators and investigators,” Levin said at the time, adding that, “for now,” it would focus on the development of soticlestat with Takeda.