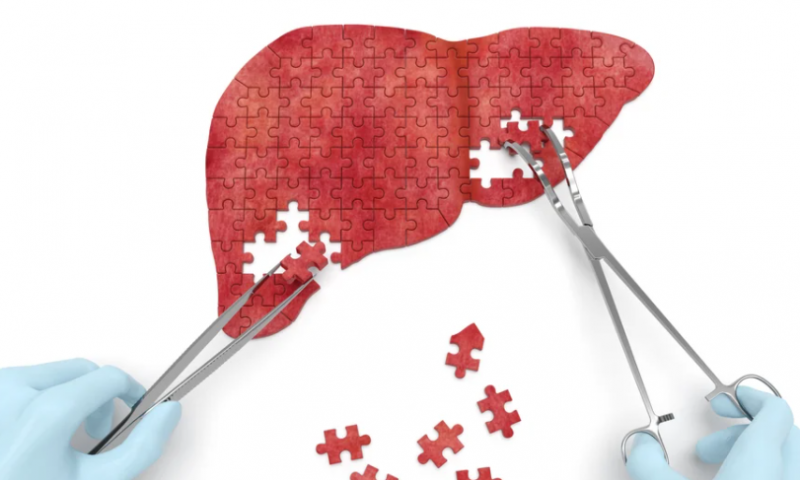 French biotech Genfit is cutting its way out of its phase 3 nonalcoholic steatohepatitis (NASH) disaster in the summer and cresting two new units.

In its first-half results, the company said it was taking the ax to around 40% of the company in both the U.S. and its native France in the hope of saving 50% of its cash burn by 2022.

It will also pivot its R&D away from the failed elafibranor’s work in NASH as well as all combos and pre-sales activities, given that the drug flopped and is now being ditched.

The NASH focus now is not on treatments but on its blood-based diagnostic for the fatty liver disease, for which it has a deal with LabCorp in place and is plotting a launch next year.

Elafibranor is not completely dead, and the company is still working on late-stage tests for the drug in another liver condition, primary biliary cholangitis (PBC), although this is rarer and less of a market opportunity than NASH. It still sees a potential blockbuster indication, but it will compete with Intercept Pharmaceuticals, which already has a PBC license though has also been beset by setbacks on its path to NASH.

Much of its other R&D will also now be canned or moved, leading to: “The redirection of R&D activities and the termination of secondary programs (i.e. the RORgT program),” it said in second-half report.

Given its new focus on PBC and diagnostics, Genfit said it will also now split into two “distinct operational subsidiaries” by 2021 to “enable more independent management and growth.”

The first entity would be dedicated to the development of specialty indications, starting with the phase 3 trial in PBC, while the second is set to house its NASH diagnostic work.

“The decisions we have taken allow us to move GENFIT forward towards 2021 with a clear and precise roadmap,” said Pascal Prigent, CEO of Genfit. “We are confident in the probability of success, and the potential of our two priority programs. The evolution of the company also ensures the structure adapts to our strategy, with an approach that is both organizationally and financially sound.”

Shares in the company were down around 13% Thursday morning.