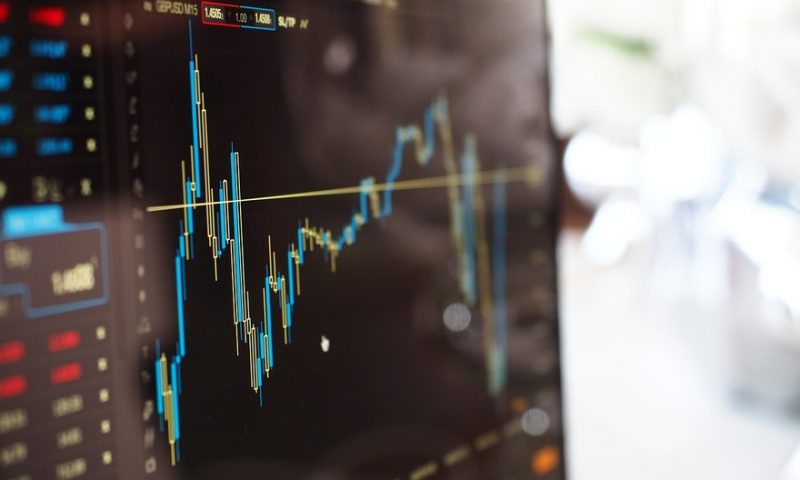 Despite pulling off two megarounds in 2019, Passage Bio is returning to the funding well—but this time, it’s going public. The company filed for a $125 million IPO, which will bankroll the development of its three lead gene therapy programs in dementia, Krabbe disease and rare childhood disease GM1 gangliosidosis.

Those programs were among five that Passage picked up in its partnership with the University of Pennsylvania’s Gene Therapy Program in February 2019. At the same time, the Philadelphia-based biotech reeled in a $115.5 million series A round to bankroll the development of those programs, all of which target rare, monogenic central nervous system (CNS) diseases.

In addition to its three lead treatments, Passage has three discovery-stage programs. They target metachromatic leukodystrophy, a specific subset of patients with amyotrophic lateral sclerosis and patients with Charcot-Marie-Tooth hereditary neuropathy type 2A stemming from a particular mutation.

Passage didn’t go long between funding rounds. Seven months after its series A, the company picked up another $110 million earmarked to start clinical trials for PBGM01, its gangliosidosis program, and PBFT02, its treatment for frontotemporal dementia, in the first half of 2020, and for its Krabbe disease treatment PBKR03 in the second half of the year.

This timeline has shifted forward. Passage ended 2019 with $158.9 million in the bank and now expects its phase 1/2 gangliosidosis trial to kick off in the second half of 2020, with trials for the dementia and Krabbe candidates to follow in the first half of 2021, the company said in a securities filing.

“We will also continue to explore entering into new collaborations to expand our pipeline,” the company added.

Some new pipeline additions could come out of its deal with Penn—Passage could choose to fund preclinical work for up to six more programs as well as license new intellectual property that comes out of the collab. It has until September 2022 to do so.

The IPO comes just after the company hired a new CEO, Bruce Goldsmith, most recently a venture partner at Deerfield Management. Goldsmith, who had helmed Civetta Therapeutics on an interim basis and served as Lycera’s chief operating officer, replaced Passage’s acting CEO, Stephen Squinto, Ph.D., a company co-founder who stayed on as its acting research chief.