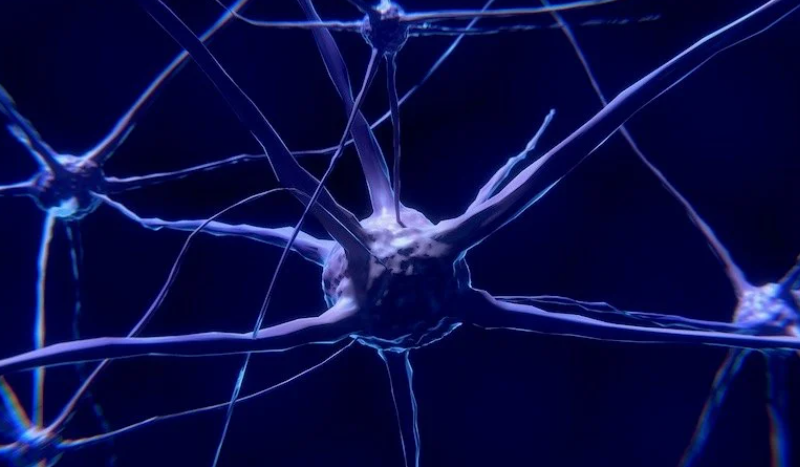 Riding high after an Amgen partnership and a $102 million funding round so far this year, Plexium shows no signs of slowing down. Instead, it’s inked a new agreement with AbbVie focused on neurological conditions.

“We’re so delighted to enter a new frontier, this time in neuroscience with AbbVie,” Plexium President and CEO Percival Barretto-Ko told Fierce Biotech.

AbbVie tapped Plexium for its work studying protein degradation, and plans to work in partnership with the biotech to develop and commercialize multiple targeted therapies in this area. The companies have not yet publicly disclosed which neurological diseases they will focus on, although Barretto-Ko said the collaboration includes up to five disease targets.

As part of the deal, Plexium received an upfront cash payment and is eligible to receive over $565 million in potential milestone payments from AbbVie. Plexium will conduct preclinical research, after which AbbVie can select programs for further development. AbbVie will then carry products from the partnership through global development and commercialization.

“Neuroscience is one of the most challenging therapeutic areas to develop new drugs, due to the complexity of the disease pathologies and limited number of modalities that have been successful,” said Barretto-Ko. “With our comprehensive platform and AbbVie’s expertise in this area, we are in a strong position to discover novel degraders against multiple high-value targets to ultimately improve the lives of patients.”

The AbbVie collab is “yet another validation, not just for the platform we have, but the expertise we have built,” Barretto-Ko said. “Overall, it’s just keeping up the momentum we’ve built.”

This is Plexium’s second Big Pharma partnership of 2022. The biotech has waded into oncology’s waters, inking a $500 million biobucks pact with Amgen in February that will tackle cancer and other serious diseases.

In February, Plexium secured $102 million in an oversubscribed series B round, with BVF Partners and TCG X leading the financing. The funding has allowed Plexium to be thoughtful and prudent with its timelines, said Barretto-Ko. The CEO didn’t reveal a date for the next funding series but said the biotech is watching the markets closely.

The latest funding will allow the company to focus on its Amgen and AbbVie collaborations as well as on its in-house proprietary drug discovery platform. The beauty of the three programs, according to Barretto-Ko, is that they’re all in quite discrete areas. Though clinical timelines weren’t revealed, he said Plexium is working expeditiously to get programs up and running as soon as possible.

With an equal focus across its three domains, Plexium has its hands full—a nice problem to have, Barretto-Ko said, noting that the funding still gives the biotech space to be thoughtful if other opportunities crop up.