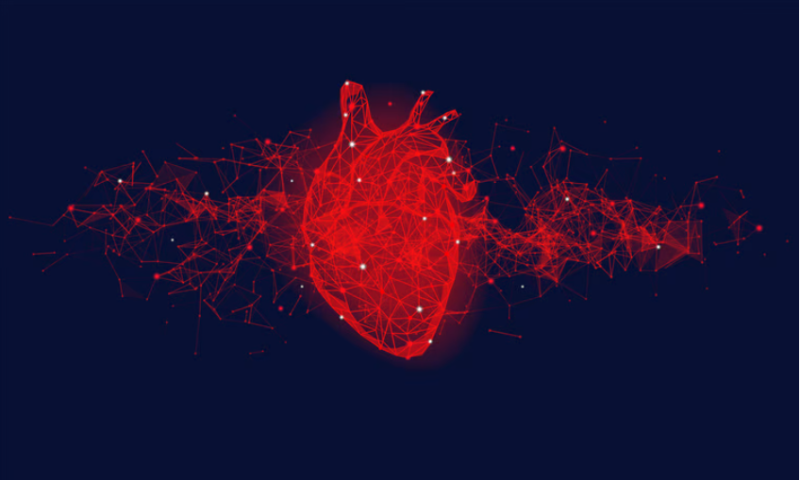 Milestone Pharmaceuticals’ rescue mission has delivered a pivotal primary endpoint hit. Thirty months after failing its first phase 3, the nasal spray treatment for abnormal heart rhythm has beaten placebo in a second study, putting Milestone on track to file for FDA approval around the middle of next year.

In March 2020, the NODE-301 pivotal trial found the self-administered calcium channel blocker etripamil failed to beat placebo in terms of conversion of the arrhythmia supraventricular tachycardia to sinus rhythm in the five hours after treatment, causing Milestone’s share price to collapse.

Four months later, the company set out the results of its talks with the FDA. Based on the feedback, Milestone turned its pivotal study into a two-part trial that included NODE-301. Unlike NODE-301, the second part of the trial, dubbed RAPID, allowed repeat dosing. Milestone also changed the primary endpoint for both parts to conversion within 30 minutes.

A retrospective analysis of the NODE-301 data showed 54% of etripamil patients converted within 30 minutes, compared to 35% of their counterparts in the placebo group. RAPID improved on that result.

In the second part of the study, 64.3% of patients on etripamil converted within 30 minutes, compared to 31.2% of people on placebo. The difference caused the study to hit its primary endpoint with a p-value of less than 0.001. The median time to conversion in the etripamil arm was 17.2 minutes, versus 53.5 minutes in the control group.

Pooling the data from NODE-301 and RAPID, Milestone linked etripamil to significant reductions in the use of additional medical interventions and visits to the emergency department. Milestone is yet to post data on these analyses but plans to share the full RAPID data set at an upcoming medical meeting.

On the safety front, Milestone said the data support the potential self-use of etripamil, with no patients suffering serious adverse events related to the study drug. The company is continuing to gather safety data in the open-label NODE-303 study.

Milestone expects that the data from NODE-301 and RAPID will fulfill the FDA’s efficacy requirements, with the additional results from NODE-303 rounding out the safety data set. The company plans to file for FDA approval around the middle of 2023. Etripamil could become the first approved self-administered treatment for paroxysmal supraventricular tachycardia and provide an alternative to the off-label use of oral calcium channel blockers, beta blockers and anti-arrhythmics.