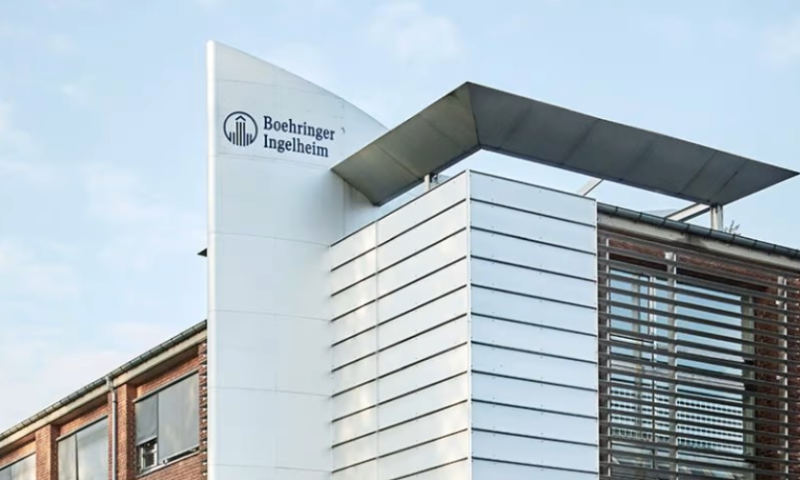 Jan Poth has ended a near-20-year stint at Boehringer Ingelheim to take up a CEO position in biotech. SciRhom has hired the Boehringer veteran to replace its co-founder, giving the Munich-based company a deep well of experience to draw on as it advances a pipeline of autoimmune candidates.

Jens Ruhe co-founded SciRhom, formerly known as SciMab, in 2016. The creation of the company, which came eight years after Daiichi Sankyo bought Ruhe’s previous biotech U3 Pharma for 150 million euros ($157 million), built on academic research at the Hospital for Special Surgery in New York. Since then, SciRhom has created a pipeline focused on antibodies against iRhom2.

Having nominated a clinical candidate, SciRhom is plotting a new stage in its history—and has decided to hire a new CEO. Poth’s appointment has seen Ruhe transition to the chief operating officer role.

SciRhom hired Poth on the strength of a resume dominated by a long stay at Boehringer. Poth joined the German drugmaker in 2002 from Merck KGaA and, after a series of promotions, ended up as its head of human pharma in the Baltic region. For SciRhom, the 30 months Poth spent as Boehringer’s immunology therapeutic area head is perhaps the most significant spell of his two decades at the company.

Poth joins a growing contingent of ex-Boehringer employees at SciRhom. Juergen Reess, M.D., who ended his own two-decade stint at Boehringer a year ago, took over as chief medical officer at SciRhom in the fall. The Boehringer connection extends to the board, where the 30-year Boehinger veteran Wolfgang Baiker has a seat. Baiker is now a venture partner at the VC group Wellington Partners.

SciRhom added Baiker to its board in November, shortly before it disclosed an additional 8 million euros ($8.3 million) in seed funding. The extra cash, which swelled SciRhom’s seed round to 16 million euros, positioned the biotech to build on preclinical evidence of efficacy in rheumatoid arthritis and inflammatory bowel disease and push toward a clinical trial application. SciRhom recently began enabling activities ahead of this application.

The program is underpinned by evidence that inhibiting iRhom2 acts on the cell surface protease TACE to simultaneously block several pro-inflammatory signaling pathways. If SciRhom is right, the approach will enable it to get at TACE without causing the side effects that sank earlier efforts to block the protease.