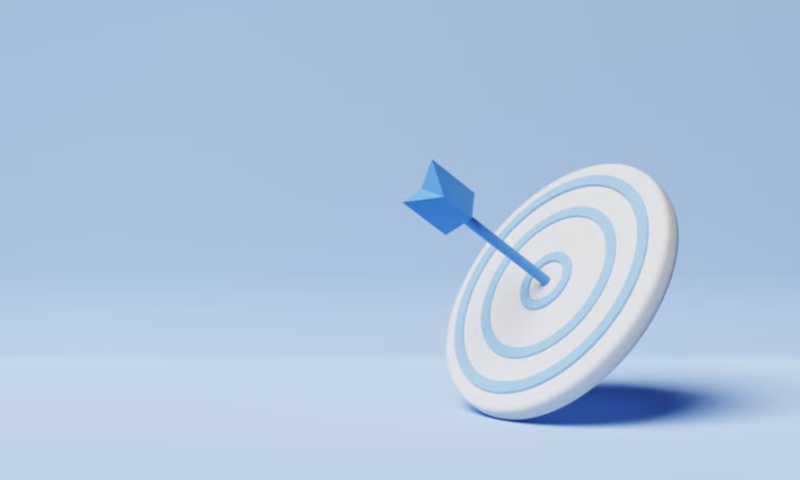 The botulinum toxin family of treatments may be best known for aesthetic applications like Botox, but companies have applied them more widely. In Aeon Biopharma’s case, its candidate ABP-450 hit its main goals in a phase 2 trial for a rare neck muscle disorder, setting the company up to launch a late-phase study next year.

ABP-450, or prabotulinumtoxinA, is approved and marketed for cosmetic indications by Evolus under the name Jeuveau, but Aeon wants to know if the treatment holds potential in medical indications. The latest phase 2 results are for CD, a painful and rare neurologic condition that triggers neck muscles to contract involuntarily, but Aeon is also exploring ABP-450 as a treatment for neurological and gastroenterology conditions, according to a Sept. 23 release.

The privately-owned California biotech ran a double-blind, placebo-controlled study analyzing 57 patients across 20 study sites in the U.S. Participants were divided across four cohorts, with a low dose of 150 units, a mid-dose of 250 units, a high dose of 350 units and placebo. The investigator tailored dosing for each patient based on the severity of the patient’s head and neck position, pain localization, muscle hypertrophy, patient response and adverse event history. Each patient received a single treatment cycle and was followed up for a total of 20 weeks.

All three dosing levels showed a clinically meaningful improvement in symptoms of cervical dystonia, with peak efficacy occurring at week four, according to Aeon. The three dosed groups demonstrated a median duration of effect at least up to 20 weeks, the last point at which patients were evaluated.

While those treated with the low and mid doses of ABP-450 showed a statistically significant improvement from baseline at week four when compared with placebo, the highest dose cohort narrowly missed statistical significance, the company said.

All three doses appeared to be generally safe and well tolerated with adverse event rates similar to, or lower than, other botulinum toxin products—such as Botox—used to treat CD. No serious adverse events were reported.

The biotech anticipates meeting with the FDA for an end-of-phase 2 meeting in the first quarter of 2023, with hopes to launch a phase 3 CD program that year. The company is also enrolling participants in a separate phase 2 trial of ABP-450 for preventing both chronic and episodic migraine, with data expected in fall of 2023.