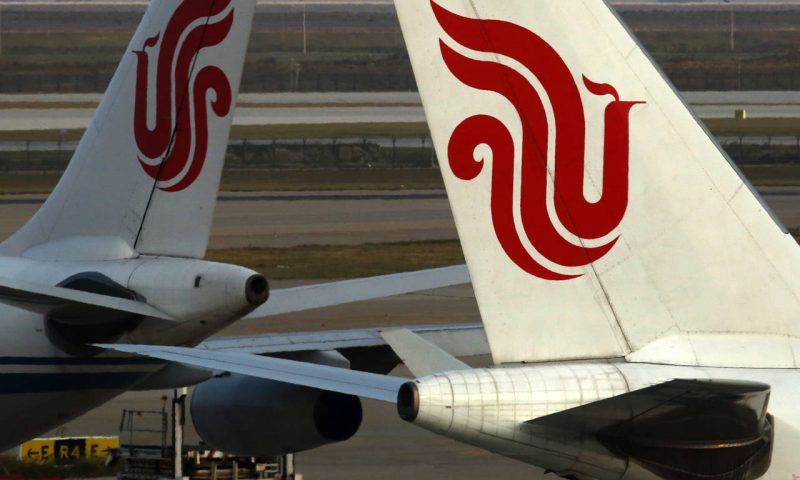 China Eastern Airlines Corp. was among those whose ADRs traded actively.

ABB Ltd. said Thursday that it plans to launch a new share-buyback program worth up to $3 billion. ADRs closed 0.1% lower at $34.78.

AstraZeneca PLC said Thursday that its Evusheld drug for Covid-19 prevention has been recommended for marketing authorization in the European Union. ADRs rose 2.6% to $66.02.

Search and rescue teams on Thursday discovered engine parts from the plane carrying 132 people that crashed in a mountainous area in southern China, as the hunt continued for the second black box. With no signs of survivors three days after the crash, all aboard the Boeing 737 operated by China Eastern Airlines–nine aircrew and 123 passengers–are feared dead in what would be China’s worst air disaster in nearly three decades. ADRs closed down 2.9% at $17.22.