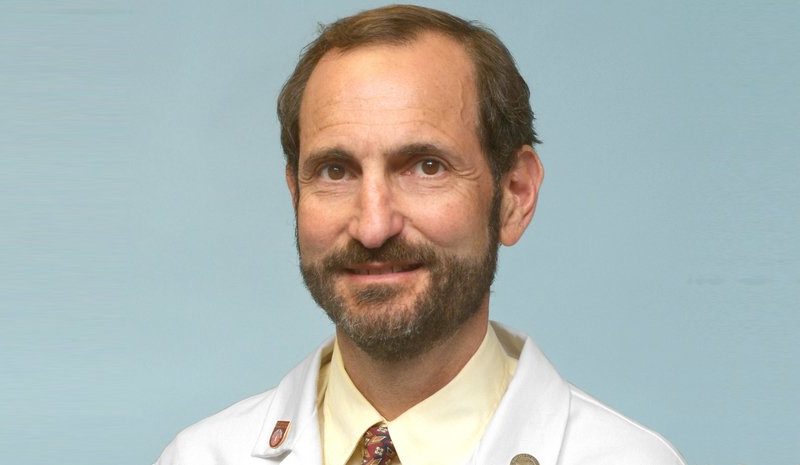 A member of the advisory committee that recommended rejecting Biogen’s aducanumab has quit over the FDA’s approval of the drug, Stat reports. Washington University School of Medicine in St. Louis neurologist Joel Perlmutter, M.D., left “due to this ruling by the FDA without further discussion with our advisory committee.”

The FDA occasionally goes against the view of its advisory committees, including the Peripheral and Central Nervous System Drugs body on which Perlmutter sat. For example, Perlmutter was a member of the committee, albeit listed as not present for the meeting, when it narrowly rejected Sarepta Therapeutics’ Duchenne muscular dystrophy drug Exondys 51 only for the FDA to issue an approval.

However, the advisory committee’s opposition to the approval of aducanumab, which Biogen is selling as Aduhelm, was different, both in its unanimity and the strength of feeling. Perlmutter was one of 10 members who said it was not “reasonable to consider Study 302 as primary evidence of effectiveness of aducanumab.”

The neurologist, who went on to co-author a JAMA paper making the case against aducanumab, set out his concerns about the impact of approving the drug on the strength of the available evidence at the November advisory committee meeting.

“I think this Alzheimer’s treatment is a huge urgent unmet need, but I also think that if we approve something where the data is not strong, that we have a risk of delaying good treatment and effective treatment for more than a couple of years, for many years. I think there’s a huge danger in approving something that turns out not to be effective. I think that danger is much, much greater,” Perlmutter said.

Perlmutter also used the meeting to state it is “a concern” that “we see a lack of correlation between the A-beta change and the clinical endpoint CDR-SB.” In the end, the FDA approved aducanamab on the surrogate endpoint of reduction of amyloid beta plaque in the brain in the belief the measure “is reasonably likely to predict a clinical benefit to patients.”