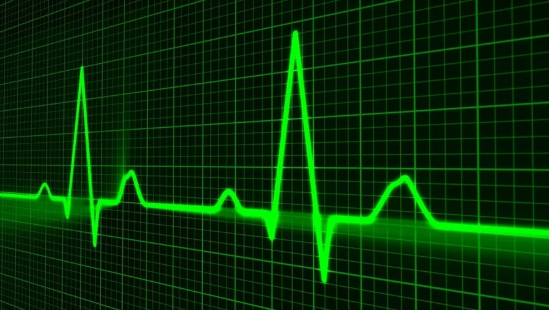 Acutus Medical has secured an FDA green light for a heart mapping algorithm designed for its AcQMap 3D imaging system.

The former Fierce 15 winner’s new SuperMap program was cleared to help guide electrophysiologists in the diagnosis and treatment of stable and transient arrhythmias, by providing high-resolution, whole-chamber maps of the heart’s left or right atria.

According to Acutus, the SuperMap software addition visualizes atrial rhythms in under three minutes, through a roving, non-contact approach the company describes as “hover-mapping.”

This allows physicians to map the heart’s chambers, perform an ablation, and then quickly re-map the atria to confirm the effects—while also identifying regions of slow electrical conduction or irregular activity, as well as focal points.

The AcQMap system previously offered both contact and non-contact mapping, and received a CE Mark for use of the SuperMap algorithm in October 2019.

“With three distinct and unique mapping modalities in one system, physicians can feel confident in tackling any atrial arrhythmia accurately and efficiently,” Acutus President and CEO Vince Burgess said in a statement.

In May of last year, Acutus announced it would move deeper into arrhythmia treatments, expanding its portfolio beyond heart mapping and visualization with the acquisition of catheter developer Rhythm Xience.

Shortly after that, Acutus raised $170 million—including a $100 million series D round plus $70 million in credit from Deerfield Management and OrbiMed—to be put towards its global business development and commercialization endeavors.

How a discovery in ‘junk’ DNA could protect against heart disease