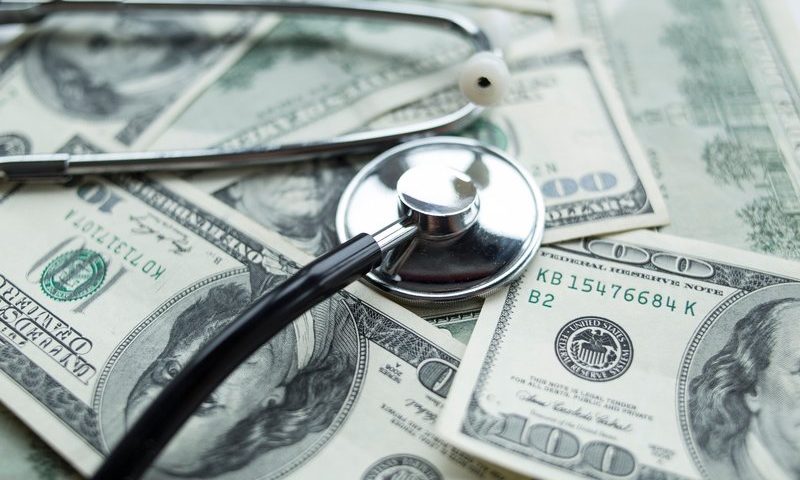 Acepodia picked up $109 million to bankroll its pipeline of cell therapies for various cancers, bringing aboard an early Zoom investor in the process.

The series C financing was led by Samuel Chen’s Digital Mobile Venture, an early backer of pandemic-famous video conferencing platform Zoom. In conjunction with the funding round, Chen joins the Acepodia board. He’s also the largest shareholder of mesothelioma and soft tissue sarcoma biotech Polaris Pharmaceuticals.

The fresh proceeds will bankroll Acepodia’s development of a cell therapy that combines a natural killer cell with a monoclonal antibody targeting HER2-positive tumors, which are found in breast, gastric, endometrial and ovarian cancers.

The treatment, dubbed ACE1702, is in a phase 1 trial in the U.S. that aims to enroll up to 36 patients. The med was safe and well-tolerated across the first four dose levels in eight patients who received the treatment over 14 days, the biotech said in September. And the investigational treatment has already caught the eyes of JW Therapeutics, which can license the drug for development and marketing in China and Hong Kong.

That trial will have a readout next year and the biotech will then prepare for a pivotal phase 2 study, said Sonny Hsiao, Ph.D., CEO, president and co-founder, in a statement.

Aside from the one clinical-stage treatment, the Alameda, California-based biotech’s pipeline comprises three preclinical cell therapies and two discovery-level assets.

Acepodia will ask regulators to approve a clinical trial for its second candidate, ACE1831, by the end of this year, Hsiao said. The treatment will be tested in lymphoma and blood cancers. The third candidate, targeting solid tumors, will undergo clinical trial-enabling development next year, the CEO added.

Hsiao co-founded the startup with Chairman Patrick Yang, Ph.D., in 2016. Yang is also chair of AltruBio and executive vice chairman of National Resilience, a biopharma manufacturer that has linked arms with the likes of Moderna, Harvard and Intergalactic Therapeutics.