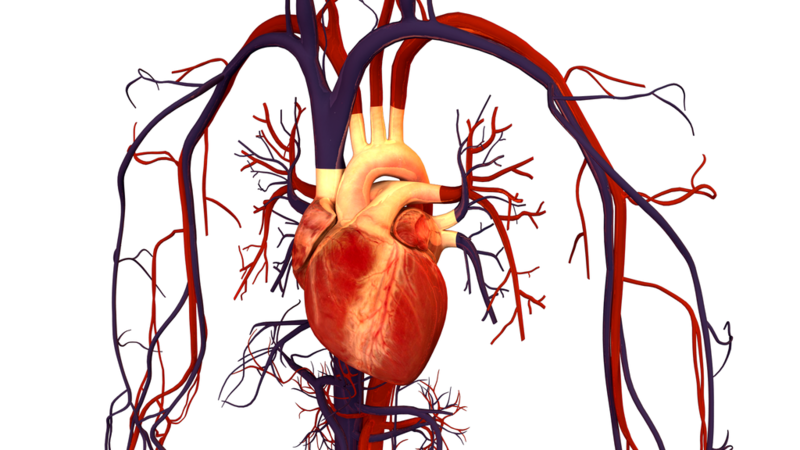 After scoring two FDA clearances last year for medical devices to treat heart and respiratory failure, Abiomed is banking on the old adage that good things come in threes now that it has acquired yet another device for heart failure that’s already well on its way to a regulatory green light.

The medical device company snapped up preCARDIA, a Minnesota-based startup that was founded by MD Start, the Paris-based medtech incubator backed by Medtronic, Sorin Group and Sofinnova Partners. Terms of the deal were not disclosed.

PreCARDIA has developed a system to prevent volume overload in patients with acute decompensated heart failure, the leading cause of hospitalization for people aged 65 and up.

The technology comprises a balloon catheter and a pump controller. Once the catheter is inserted into the superior vena cava—one of the body’s major veins, tasked with feeding blood from the body into the heart—the balloon intermittently blocks the vein, controlled by the external pump.

That occlusion prevents congestion and volume overload, where the body retains too much water and forces the heart to work harder, while also attempting to balance out an increase in sodium levels caused by heart failure.

PreCARDIA’s system was designed to be easily positioned by physicians and to allow for constant monitoring by clinical teams. It received the FDA’s breakthrough designation last June, granting the tech an expedited review process by the agency.

Abiomed will now focus on advancing preCARDIA’s technology through that regulatory process, Abiomed CEO Michael Minogue said in a statement, with plans to outline a timeline for the system’s commercialization later this year.

The acquisition of preCARDIA comes a little over a year after Abiomed swallowed up Breethe. That late April 2020 acquisition expanded the company’s portfolio to include an all-in-one life support system that externally replaces carbon dioxide in the blood for oxygen then pumps it back into the body.

About six months after that purchase, the Breethe OXY-1 system was granted 510(k) clearance by the FDA. The agency OK allows the system to provide extracorporeal membrane oxygenation support, or ECMO, for patients with respiratory failure or cardiogenic shock, conditions that can be caused by a handful of viruses and conditions including COVID-19.

Breethe and preCARDIA’s devices join Abiomed’s proprietary line of Impella heart pumps, a series of catheter-based pumps that push blood from the vena cava through the heart and on toward the lungs. The Impella line, too, received a coronavirus-related FDA nod last year, in the form of an emergency authorization for use in treating COVID-19 patients with right-side heart failure.

After SPAC up, Renovacor staffs up with ex-MyoCardia CMO to lead clinical development

Ero Copper Gets Green Light to List on NYSE