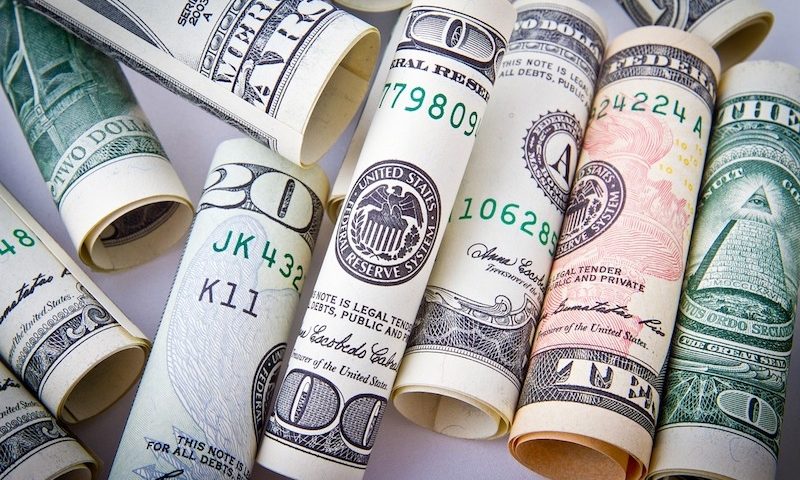 What do Parkinson’s disease and diabetes have in common? Nitrome Biosciences thinks it can treat both, along with other aging-related diseases, by targeting a new class of enzymes—and it’s raised $38 million from the likes of Sofinnova Partners and AbbVie Ventures to prove that theory out.

The San Francisco-based biotech is taking aim at a family of enzymes it discovered called nitrases. It’s working on treatments that target these enzymes to slow, or even stop, the progression of various diseases, starting with Parkinson’s.

Sofinnova and AbbVie led the $38 million series A, with Dementia Discovery Fund, Mission Bay Capital and Alexandria Venture Investments also pitching in. The proceeds will push Nitrome’s Parkinson’s program toward clinical proof-of-concept studies and bankroll R&D efforts using Nitrome’s platform in other indications. The company is interested in other aging-dependent diseases, including other neurodegenerative disorders, heart disease and cancer, in addition to Type 2 diabetes.

Nitrome CEO and Chief Scientific Officer Irene Griswold-Prenner is a veteran of the neurodegenerative space, having worked on multiple sclerosis, Alzheimer’s and Parkinson’s earlier in her career. At iPierian, she led research efforts for a tau-targeting antibody that became the crown jewel in its $725 million acquisition by Bristol Myers Squibb.

“Nitrome’s breakthrough science is paving the way for novel, disease-modifying therapies,” Sofinnova Partners managing director, Henrijette Richter, Ph.D., said in a statement Tuesday evening. “Dr. Griswold-Prenner is a serial entrepreneur who has extensive experience in drug discovery and development. Nitrome’s team is made up of highly-respected neuroscientists accomplished in drug discovery.”

Since getting its own Parkinson’s drug an FDA nod in 2015, AbbVie has stayed active in the space through partnerships with biotech companies like Voyager Therapeutics and through its investment arm, AbbVie Ventures. Its portfolio includes E-Scape Bio and Prevail Therapeutics, which are both working on Parkinson’s programs, as well as other companies working in neurodegeneration more broadly.