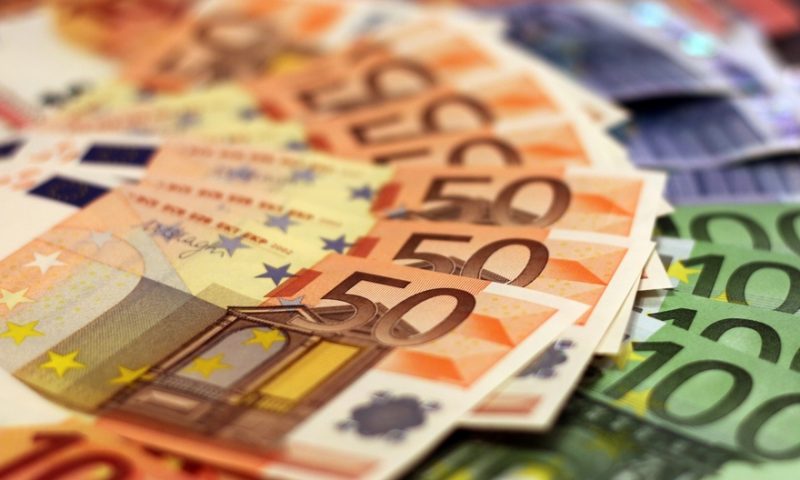 AbbVie has co-led a €28 million ($33 million) series A financing round in autoimmune startup Enthera Pharmaceuticals. The Italian biotech will use the money to take a molecule designed to restore the pancreatic beta cell compartment in Type 1 diabetes into the clinic.

Paolo Fiorina and Francesca D’Addio founded Enthera in 2016 to build on their research into the role IGFBP3 plays in the pathogenesis of autoimmune diseases. In 2015, the collaborators published a paper showing altered levels of IGFBP3 in patients with Type 1 diabetes. The finding led to work that linked treatment with a recombinant protein to growth of intestinal crypts and prevention of colonic stem cell death, suggesting a role in the management of the enteropathy that affects many diabetics.

Enthera secured €4 million in seed funding from Sofinnova Partners in 2018 to continue advancing a drug based on the findings, Ent001, toward preclinical proof of concept in diabetes and intestinal disorders. Now, Sofinnova has returned for a far larger series A round.

Sofinnova and new investor AbbVie co-led the round with the support of the JDRF T1D Fund and a group of Italian investors. Enthera claims the €28 million financing is the largest VC-backed series A round raised by an Italian biotech.

Enthera will use the money to generate clinical proof-of-concept data on lead candidate Ent001, which the biotech claims “is the only drug in development with the potential to restore the pancreatic beta cell compartment in Type 1 diabetes as well as the original intestine structure in inflammatory bowel disease, in order to re-establish organ function.”

The claim is underpinned by evidence that the selective inhibition of IGFBP3 can stop the cell death in the pancreas and gut that characterizes Type 1 diabetes and some other autoimmune diseases.

Enthera will also use the cash to expand its pipeline and, in doing so, explore the idea that inhibitory monoclonal antibodies and fusion proteins targeting the IGFBP3/TMEM219 pathway from different angles can improve outcomes in multiple autoimmune conditions.

The series A is a milestone for BiovelocITA, the accelerator Sofinnova set up with Silvano Spinelli and Gabriella Camboni. Spinelli and Camboni, who co-founded and led EOS to its $200 million upfront takeover by Clovis Oncology, are working with Sofinnova to turn research at sites including FIRC Institute of Molecular Oncology, Istituto Europeo di Oncologia and Centro Cardiologico Monzino into biotechs. Enthera is the first biotech to successfully spin off from the accelerator.