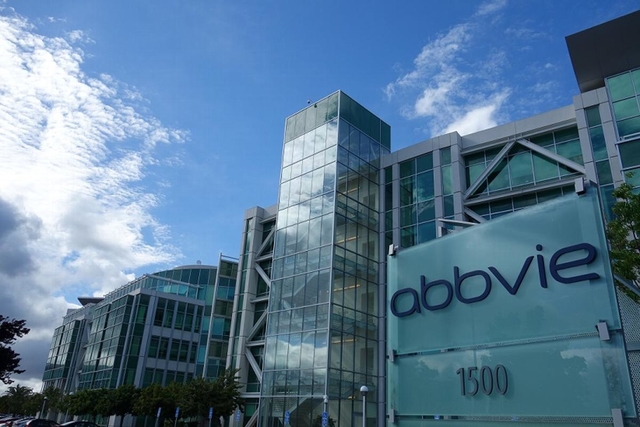 AbbVie has landed an option to buy Mitokinin for a neurodegenerative disease pipeline led by a Parkinson’s disease prospect. The option positions AbbVie to buy Mitokinin upon the completion of IND-enabling studies on the biotech’s lead PINK1 compound.

Mitokinin is based on technology discovered by Nicholas Hertz, Ph.D., and Kevan Shokat, Ph.D., at the University of California, San Francisco. In 2013, Hertz and Shokat co-authored a paper in Cell that described the use of a neo-substrate to increase the activity of PINK1. The approach represented a way to work around the lack of known allosteric regulatory sites for PINK1 and thereby treat an autosomal recessive form of early onset Parkinson’s.

Hertz and Shokat co-founded Mitokinin with Daniel de Roulet to take the science forward, leading to a series A round that attracted Mission BioCapital and Pfizer Ventures. Mitokinin used the money to take its Parkinson’s program to the IND-enabling stage while doing early-stage work on Huntington’s and Alzheimer’s diseases.

If AbbVie takes up the option, it will secure the rights to a drug that could unlock the therapeutic potential of PINK1. A body of evidence going back around 20 years links mutations to mitochondrial kinase PINK1 to Parkinson’s. PINK1 is involved in repairing mitochondrial dysfunction. Mutations to the kinase stop those repairs, leading to the buildup of improperly folded proteins in mitochondria associated with Parkinson’s.

Multiple groups have identified PINK1 as a potential target, but the interest is yet to translate into clinical candidates. With AbbVie in its corner, Mitokinin could now lay the groundwork for a move into the clinic and secure an exit for its investors in the process.