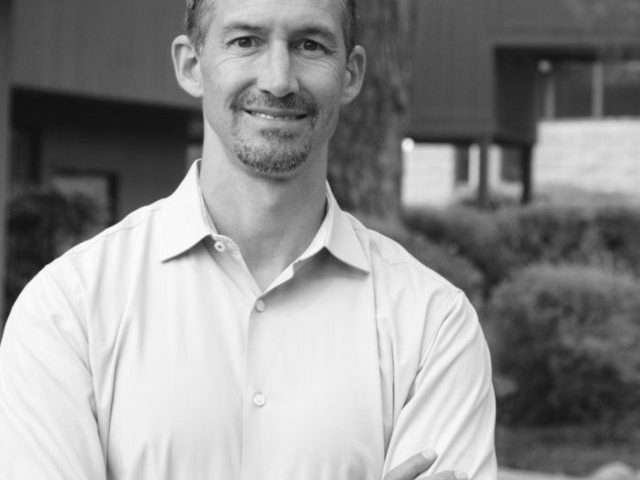 AbbVie wants more people to regain the pleasure of going to a barbershop or local hair salon, and the biopharma has a keen eye for aesthetics. So, it’s backing Stemson Therapeutics as part of a $15 million series A, disclosed Thursday.

After picking up Botox through its $63 billion megamerger last year, AbbVie is not known for cutting short its chances in the aesthetics market, nor would it like missing out on an opportunity to enter a potentially hairy competition with Johnson & Johnson’s Rogaine and Merck’s Propecia. Not to mention all the other makers of minoxidil and finasteride, respectively.

Hair loss is an old market, but one that has seen a dearth of innovation in recent years. It’s been nearly 30 years—1992 to be exact—since finasteride was first approved by the FDA. The regulatory body gave the green light to Rogaine for men in 1988 and for women in 1992.

“Really, they’ve not shown over the decades the ability to stop [hair loss] over the long term and in many people it doesn’t even work, so you get this cellular degeneration happening,” said Geoff Hamilton, Stemson co-founder and CEO, in an interview with Fierce Biotech.

Stemson wants to be the first to create a hair loss treatment that makes net-new hair follicles, Hamilton said. Part of the reason it’s been nearly three decades since the last innovation in the field is the technology to engineer cells wasn’t around until the last decade or so, the CEO said.

Meanwhile, Canadian company RepliCel is attempting to use stem-cell-like properties for its own hair loss treatment candidate. The autologous cell therapy is being co-developed with Japanese company Shiseido. The companies have completed a phase 2 dose-finding study and are preparing for a phase 3 trial, with Japan likely to be the first market it enters, if approved.

Stemson, on the other hand, is using induced pluripotent stem cells.

“The vast majority of our industry and academia is much more focused on taking this same cell engineering technology, one of which is induced pluripotent stem cells, and applying that to other diseases, like cancer or Parkinson’s disease or Type 1 diabetes,” Hamilton said.

AbbVie Ventures looked at the portfolio of products that its recently acquired Allergan Aesthetics unit wants to bring to market, and therein the biopharma discovered Stemson, Hamilton said. Prior to the merger, Allergan had invested in Stemson’s seed round, the CEO added.

“We were lucky enough to be the very first investment from AbbVie Ventures to support the pipeline that the Allergan Aesthetics unit is interested in,” Hamilton said. Allergan Aesthetics also doled out $550 million in May for cellulite and tattoo removal device maker Soliton.

With AbbVie and Allergan backing it, Stemson could foresee a blossoming partnership and potentially lucrative collaborations down the road. Stemson could take many paths.

“One of which, of course, is to partner with a company like AbbVie, Allergan Aesthetics—be it a true business development deal or a way of advancing us through clinical trials; that’s a great option for us. So that’s why we’re interested in maintaining our relations with the biggest industry player in the medical aesthetic space,” Hamilton said.

Regenerating a fully functional hair follicle is no small feat, so a clear timeline on entering human clinical trials is not easy to forecast. Stemson is working off the technology developed by co-founder and Chief Scientific Officer Alexey Terskikh, Ph.D., from his lab at Sanford Burnham Prebys Medical Discovery Institute.

“We don’t know when exactly we’ll get into human clinical trials, but we’ve got a couple of years in front of us to really try to complete the R&D to the point where we have confidence and we’ll just have to see how we progress along that timeline,” Hamilton said. The preclinical work is currently being done in animal models that “can very closely approximate the human skin structure and environment,” the CEO said.

For now, Stemson will use the $15 million, on top of a 2020 $7.5 million seed round, to double its team, expand research and development efforts and boost bioinformatics and data analysis capabilities, Hamilton said.

DCVC Bio led the series A and Genoa Ventures participated alongside AbbVie Ventures.

U.S. stocks rise to all-time highs, as Dow closes above 35,000 for first time

GSK sells off part of its U.K. R&D site to rake in $554M and boost biotech ops