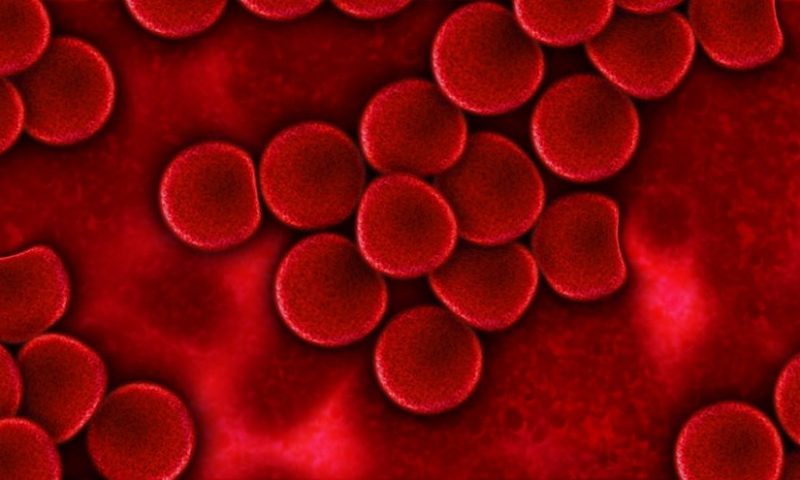 Several new therapies have been approved in recent years to treat multiple myeloma, greatly extending the life expectancy for patients with the blood malignancy. But drug resistance is a common problem, making the search for new treatment targets a priority in the multiple myeloma community.

Now, a team of researchers led by the Norwegian University of Science and Technology has preliminary evidence that targeting a protein kinase called TAK1 (transforming growth factor beta-activated kinase 1) could offer a new treatment strategy for multiple myeloma. They described their research in the journal Oncotarget.

TAK1 regulates two processes that control the expression of genes that have been shown to drive drug resistance in multiple myeloma. Drugs that kill cancer cells by damaging their DNA, including chemotherapy, can activate TAK1. So, the researchers set out to study whether blocking TAK1 would restore the power of chemo to attack multiple myeloma cells.

They found that NG25 blocked the process by which Alkeran activates TAK1, prompting the multiple myeloma cells to die, they reported. What’s more, both TAK1 blockers crippled osteoclasts that commonly degrade bone in multiple myeloma patients, leading to significant disability.

The dual effect of the TAK1 blockers suggests “that TAK1-inhibition can have a double beneficial effect for patients,” the researchers wrote in the study.

Several recent advances could change the treatment paradigm in multiple myeloma. Last year, GSK won FDA approval for Blenrep, an antibody-drug conjugate that targets BCMA, a protein that’s expressed on malignant plasma cells that drive the disease. This past summer, Bristol Myers Squibb got the go-ahead for Abecma, a CAR-T treatment that’s made from patient’s immune cells and that also targets BCMA.

There are several other emerging targets in multiple myeloma, including SETD2, an enzyme Epizyme’s scientists are targeting with an experimental drug called EPZ-719. SETD2 supports a mutation that’s responsible for about 15% of multiple myeloma cases, and EPZ-719 is designed to inhibit it. In June, the company presented preclinical data at the European Hematology Association that it said will back up its application to begin clinical trials by the end of this year.

Inhibiting activated TAK1 “shifts cells from pro-survival programs to cell death, making it an attractive drug target,” they said in a statement.