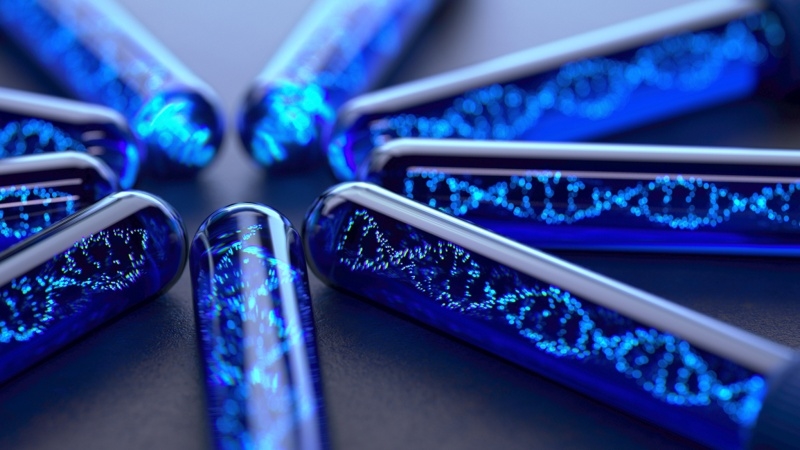 4D Molecular Therapeutics raised $75 million in June to get several gene therapy programs into and through the clinic. Now, it’s adding a trio of executives to spearhead its work in heart, eye and lung diseases as it looks to shepherd treatments in those focus areas forward.

Robert Fishman, M.D. becomes 4D’s chief medical officer and therapeutic area head for pulmonology. He joins from Xoc Pharmaceuticals, where as chief medical officer he led phase 1 development for programs in Parkinson’s disease and migraine. Before that, he headed clinical development at InterMune, overseeing the pivotal trial of Esbriet, an idiopathic pulmonary fibrosis drug now marketed by Roche.

Raphael Schiffmann, M.D., signs on as senior vice president and therapeutic area head for 4D’s cardiology stable. He was previously director of the Institute of Metabolic Disease at the Baylor Research Institute and the lead investigator of the developmental and metabolic neurology branch at the NIH’s National Institute of Neurological Disorders and Stroke.

The three executives arrive six months after 4D topped up its coffers with a $75 million series C round. The capital, which came two years after a $90 million B round, was earmarked to push three programs into the clinic, including two that are partnered with Roche.

The funds will also bankroll the development of 4D’s preclinical pipeline, including IND-enabling studies for 4D-710, a program in cystic fibrosis, and other candidates for neuromuscular diseases and ophthalmology.

“With the addition of Robert Fishman, Raphael Schiffmann and Robert Kim to our clinical R&D leadership team, 4DMT gains not only extensive experience in clinical development and translational medicine, but also unique and specific experience within each of the initial 4DMT therapeutic areas,” said 4D CEO David Kim, M.D., in a statement.