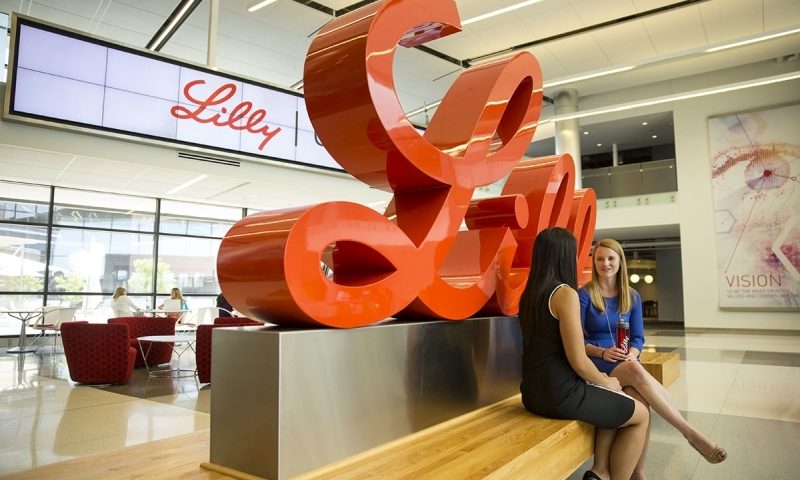 In May, startup QurAlis got a $42 million series A toward targeting the genetic causes of two rare diseases: amyotrophic lateral sclerosis (ALS) and genetically related frontotemporal dementia.

Now, it has penned a preclinical pact with Eli Lilly to deepen its ALS pipeline, in-licensing an undisclosed number of preclinical compounds with “disease modifying potential” in ALS by preventing disease-induced neuronal excitotoxicity.

ALS is a debilitating, progressive neurodegenerative disease that affects nerve cells in the brain and the spinal cord and eventually leads to paralysis.

There are currently four drugs approved by the U.S. FDA to treat ALS: Radicava, Rilutek, Tiglutik and Nuedexta, with Radicava’s 2017 FDA approval the most recent. But none of these drugs are curative, and all are limited in who they can help and by how much.

Excitotoxicity in ALS, what QurAlis says is a “defining characteristic of the disease,” is caused by the hyperactivity of neurons that leads to the internal buildup of toxic proteins and metabolic waste and the subsequent death of brain and spinal cord motor neurons.

The aim is to prevent neuronal excitability with specifically targeted small-molecule drugs to stop this process and prevent disease progression in those ALS patients, where this disease process plays a prominent role.

“Data from ALS patient-derived stem cell models suggest that excitotoxicity is a major driver of motor neuron degeneration in ALS. The compounds included in this licensing agreement will enable us to target neuronal excitotoxicity in ALS in a novel way,” said Dan Elbaum, Ph.D., chief scientific officer of QurAlis.

“We are very encouraged by the signs of activity from early clinical trials on this pathway, which suggest that we may be able to prevent the toxicity to neurons typical of ALS and hopefully modify the course of the disease.”