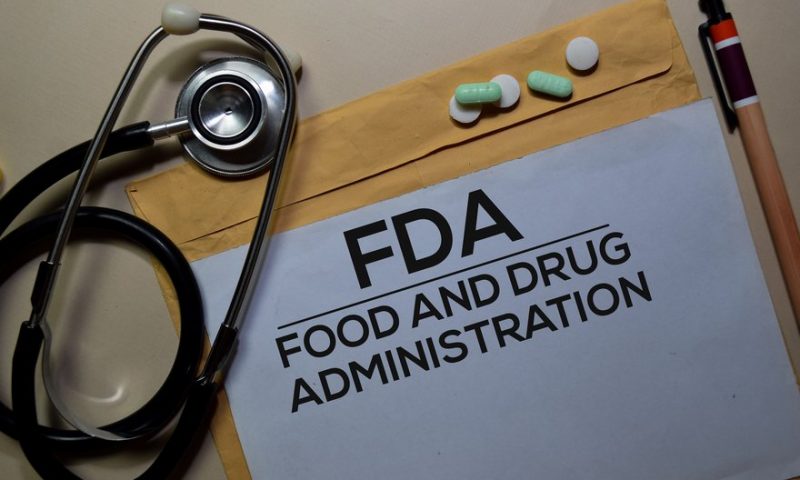 Viking Therapeutics thought it was running a phase 1b clinical trial. The FDA thought otherwise, leading it to slap a clinical hold on the metabolic disorder study while Viking does the preclinical work needed to enter phase 2.

Specifically, the FDA wants Viking to run a rodent genotoxicity study. Viking planned to run the preclinical study before moving VK0214 into phase 2. But as the FDA considers Viking to already be in phase 2, the biotech is now pulling the study forward to get out from under the clinical hold.

“The current request is in keeping with industry guidance for phase 2 studies and is not based on data from previously submitted or ongoing studies. We are confident in the overall safety and potential efficacy profile of VK0214 and expect to submit a response with a goal to resume dosing in the study later this year,” Viking CEO Brian Lian, Ph.D., said in a statement.

If Viking hits that goal, the clinical hold could cause a short-term delay without significantly setting back the long-term development timeline for a drug the biotech sees as a way to normalize the metabolism of very long-chain fatty acids in patients with the rare, often fatal metabolic disorder X-linked adrenoleukodystrophy (X-ALD).

Mutations in a transporter leave X-ALD patients unable to efficiently metabolize the fatty acids, resulting in toxic buildups and the progressive loss of myelin around nerves in the brain and spinal cord. VK0214 is designed to boost expression of an alternative transporter, thereby normalizing metabolism of the fatty acids and improving outcomes.

Viking has early clinical data linking daily doses of the oral therapy to declines in low-density lipoprotein cholesterol, triglycerides and apolipoprotein B. The data supported the initiation of the phase 1b trial in June, only for the FDA to force Viking to pump the brakes and gather additional preclinical evidence.