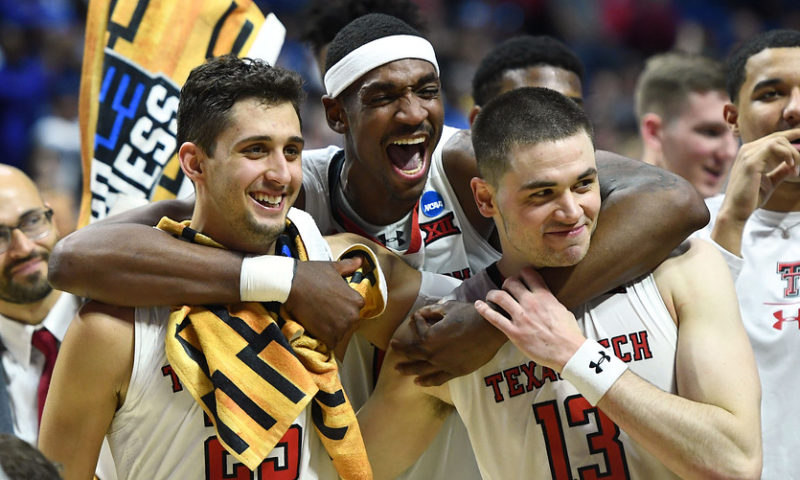 For first time, one person has picked the first 48 games correctly

After 48 basketball games in this year’s March Madness, only one person has picked every winner — the longest run of perfection ever, according to NCAA.com.

The website is tracking the tens of millions of brackets entered online through the its own Bracket Challenge Game as well as ESPN, CBS, Yahoo, Fox, and Sports Illustrated. But getting it right is harder than picking the winning Mega Millions of Powerball numbers: The odds of filling out a perfect bracket through all 63 games are 1 in 9.2 quintillion, or 9.2 billion billions. Until today, the longest streak was 39 games, Most people, of course, lost their shot at perfection by the end of the first full day of games on Thursday.

But heading into Saturday, 16 quests for perfection remained, according to NCAA.com. When LSU beat Maryland, the number dropped to seven. Then it was six, after Kentucky beat Wofford.

All of those six correctly sided with Michigan over Florida, but two fell to the wayside when Florida State beat Murray State. It remained at four after Gonzaga beat Baylor, but one fell out with Purdue’s trouncing of Villanova, last year’s NCAA champs, and another dropped out with Auburn’s victory over Kansas.

The two remaining brackets disagreed on only one of Sunday’s games: Buffalo vs. Texas Tech. Texas Tech advanced, leaving only one still-perfect bracket after the day’s games wrapped up.

That prognosticator has 15 games to go to complete a perfect bracket, but he or she has already beaten astronomical odds. For comparison’s sake, NCAA.com noted the odds of calling a coin toss correctly 48 straight times are 1 in 281,474,976,710,656.