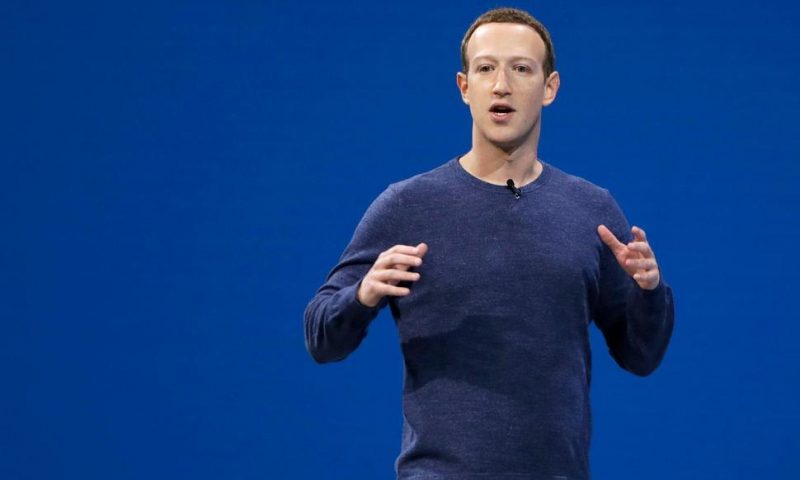 Facebook is kicking off its annual conference for developers on Tuesday with a keynote from CEO Mark Zuckerberg expected to share more details about his new, “privacy-focused” vision for the social network.

SAN FRANCISCO — CEO Mark Zuckerberg will kick off Facebook’s annual F8 conference Tuesday with what are expected to be more details about his new “privacy-focused” vision for the social network.

He’ll also likely do his best to bat away Facebook’s growing array of critics, emboldened regulators and competitors. Zuckerberg and his lieutenant Sheryl Sandberg have apologized repeatedly over the past year for an array of mishaps over privacy, data misuse and security problems.

Last week, the company said it is setting aside $3 billion to cover a possible fine from the Federal Trade Commission over privacy violations. Facebook has also suffered hacks, allowed hate speech and live-streamed mass-shooting horror.

Zuckerberg is likely to focus on Facebook’s future by emphasizing private messaging, Facebook’s role in “communities,” and harnessing artificial intelligence to improve discourse.

Marriott to Expand Further Into Home-Sharing