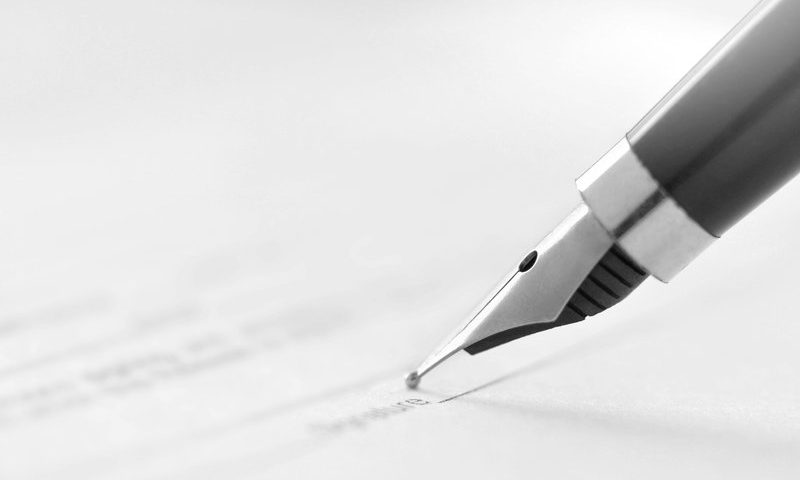 Tal Zaks, M.D., Ph.D., has revealed his next job. Weeks after leaving Moderna, Zaks has taken up a venture partner post at OrbiMed—where he is joined by another storied biopharma executive.

Zaks revealed plans to step down as Moderna chief medical officer early this year before going on to complete his exit from the biotech in recent weeks. The departure ended a six-year spell at Moderna defined by the development of the Spikevax COVID-19 vaccine. Under Zaks, Moderna validated its mRNA platform and entered a new phase in its history, making the departing CMO millions of dollars in the process.

Back in February, Moderna said Zaks was leaving to embark on “the next leg of his career” without providing further details of his plans. Teva later disclosed the appointment of Zaks as nonexecutive director, but the question of how Zaks would fill most of his time remained unanswered.

Now, VC shop OrbiMed has disclosed the appointment of Zaks as venture partner. Zaks is treading a well-worn path between biopharma and OrbiMed, with Kevin Koch, Ph.D., Sevgi Gurkan, M.D., and Jim Sullivan, Ph.D., joining from, respectively, Biogen, Merck and AbbVie in recent years. Earlier arrivals from biopharma companies have gone on to take up CEO posts at OrbiMed startups.

OrbiMed disclosed the appointment of Zaks alongside news of the hiring of Sheila Gujrathi, M.D., as a venture adviser. Gujrathi was CEO of Gossamer Bio until around one year ago, when she left the post in the wake of the failure of a midphase clinical trial. Since then, Gujrathi has taken up the position of executive chair of Ventyx Biosciences.

The appointment gives OrbiMed access to the input of a biopharma executive who helped guide Receptos to a $7.2 billion acquisition by Celgene in her position as chief medical officer. Gujrathi worked at Bristol Myers Squibb and Genentech earlier in her career,