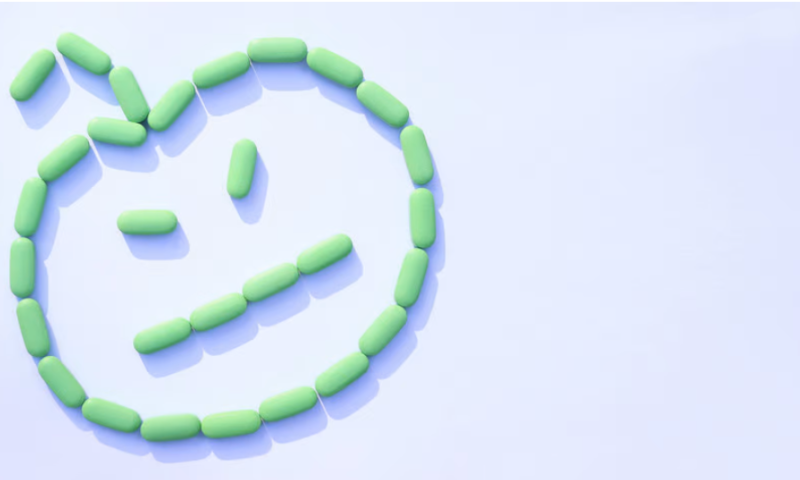 A FDA advisory committee has blown a hole in Y-mAbs Therapeutics’ hopes of winning approval for its rare disease drug, delivering a damning 0-16 verdict on the question of whether the company showed its candidate improves overall survival.

The FDA briefing documents published in the run-up to the meeting suggested Y-mAbs faced an uphill battle to get 131I-omburtamab to market as a treatment for central nervous system/leptomeningeal (CNS/LM) metastases in children with neuroblastoma after standard multimodality treatment. The issues outlined by the FDA in the briefing document reverberated across the meeting and led to the unanimous vote against omburtamab.

University of Colorado Cancer Center’s Christopher Lieu, M.D., set out the case against Y-mAbs’ pitch to bring omburtamab to market on the strength of a single-arm study in an explanation of why he felt the biotech failed to show the antibody improved overall survival.

“I think that this is due to significant discrepancies between the external control and the treatment group,” Lieu said. “I think the contemporary data from the external control arm showing similar survival is compelling, but these numbers are unbelievably small as well. It would also be nice if we saw a very significant clear response rate, but this is also confounded due to the multiple therapies being received by these patients.”

Several other members of the panel said Lieu’s conclusion reflected their own views. University of Southern California’s Jorge Nieva, M.D., added additional color on the topic of whether omburtamab increased the response rate.

“I’m not convinced that the drug is doing something more than the effects of selection bias of specialized center treatment,” Nieva said. “From the standpoint of additional data, I’d like to see evidence of single agent responses that are reliable and not contaminated by concurrent therapy.”

Nieva and Lieu both offered further feedback on what Y-mAbs can do to rescue the program. As Lieu sees things, “a more robust and comparable contemporary external control group,” potentially built as part of an academic alliance, could give Y-mAbs a path forward. Nieva added that it “may be possible to build a registry from similar large volume centers that engage in clinical trials so that we’re not simply seeing the effect of treatment at a specialized center versus treatment in the general population.”

In theory, the FDA could go against its advisory committee and approve omburtamab, but the tone of the briefing document and unanimous vote suggest the chances of that happening are slim. Y-mAbs is yet to say how it will respond to a rejection, with its statement about the advisory committee vote only saying it will continue to work with the FDA ahead of the decision.