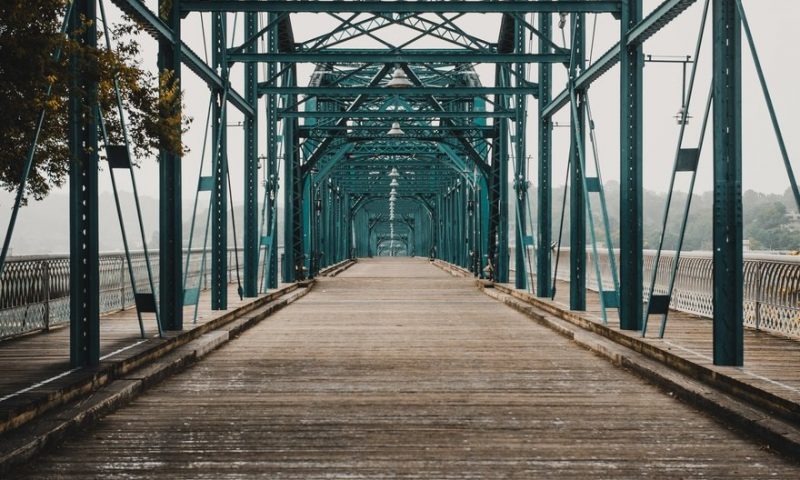 BridgeBio Pharma’s treatment for a rare hormonal disorder helped patients reach normal levels of that hormone as well as of calcium, phosphorus and magnesium in their blood, early phase 2 data show. The company’s next stop will be a meeting with regulators ahead of a phase 3 study to figure out the treatment’s path to patients.

The company is developing the drug, encaleret, for patients with autosomal dominant hypocalcemia type 1. Also known as ADH1, this disorder is a rare form of hypoparathyroidism where the body produces low levels of parathyroid hormone, which plays a key role in regulating calcium and phosphorus levels in the body.

“Patients with ADH1 experience a range of symptoms associated with low blood calcium and high urine calcium, which cannot be adequately addressed with current standard of care therapies,” said Rachel Gafni, M.D., senior research physician and head of the Mineral Homeostasis Studies Group of the National Institute of Dental and Craniofacial Research, part of the National Institutes of Health, in a statement.

After five days of treatment, the levels of parathyroid hormone, calcium, phosphorus and magnesium in patients’ blood were in the normal range, according to data presented virtually this weekend at the Endocrine Society’s annual meeting.

Two patients experienced hypophosphatemia, or low phosphate levels in the blood, the only treatment-related side effect. Both cases lasted a short time and resulted in no symptoms. Otherwise, the patients reported no serious side effects.

Caused by mutations in the CASR gene, ADH1 affects an estimated 12,000 people in the U.S., Gafni said. The patients in the phase 2b study had four different CASR mutations.

BridgeBio is zeroing in on ADH1 with encaleret, but the drug could be useful in other types of hypoparathyroidism, some of which can be caused not by genetic mutations but by autoimmune disease or surgical removal of the parathyroid glands.

Patients whose hypoparathyroidism is not controlled with vitamin D therapy and calcium supplements may receive recombinant human parathyroid hormone treatment. The FDA approved NPS Pharma’s hormonal injection, Natpara, in 2015, after granting it orphan designation. But the medicine’s new owner Takeda recalled it in 2019 because of a problem with the injector used to administer the drug.

“We look forward to working with regulators this year to define a potential path to approval for encaleret for the treatment of ADH1 and to exploring its potential use in patients with other forms of hypoparathyroidism,” said Jonathan Fox, M.D., Ph.D., chief medical officer of Calcilytix, the BridgeBio subsidiary developing encaleret, in the statement.

Encaleret is one of more than 20 programs in BridgeBio’s stable. Besides numerous treatments for rare genetic diseases, such as transthyretin amyloidosis and Gorlin syndrome, the company is also working on targeted drugs for cancer and gene therapies.