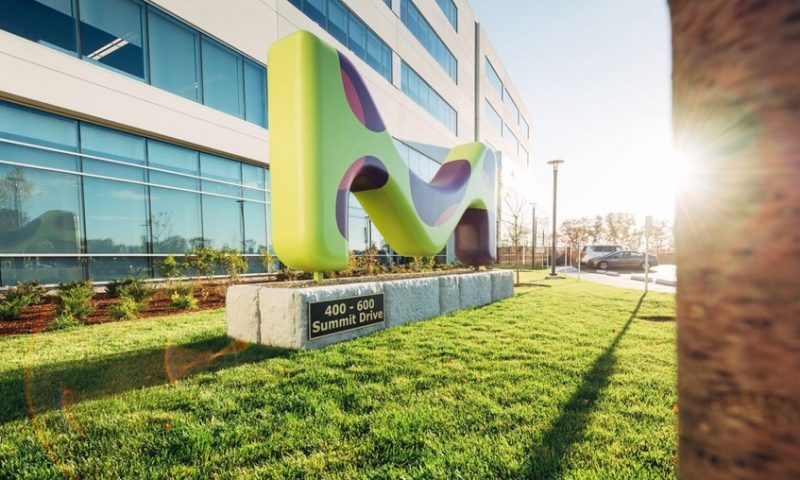 Germany’s Merck has decided to make a quick buck turfing out an unwanted bone drug to Novartis.

For just €50 million upfront and €400 million backloaded in biobucks, Novartis is nabbing the phase 2-ready asset M6495, which has been in early tests for osteoarthritis (OA).

The drug was originally developed between Merck and Ablynx, now part of Sanofi, back in 2011, but came back to Merck a few years later. Novartis now picks up the program and will push on with the OA work as it eyes a future approval.

The experimental drug works as an anti-ADAMTS5 Nanobody with the aim to be self-administered via subcutaneous injections to “maintain structural integrity of knee joint and reduce pain.”

OA can range from mild to severe and can cause significant pain and disruption to everyday life. It typically affects older people and women more that men, with common treatments focused on reducing pain rather than treating the condition itself.

There have been recent efforts to find new treatments, but some have fallen short, including Regeneron’s anti-NGF antibody fasinumab, which was culled from a phase 3 in 2018 after it failed to find a favorable risk-benefit ratio.

It has, in fact, been Novartis that has had better luck, though strangely with its approved med Ilaris, which is on the market to treat several rare inflammatory diseases.

Back in the summer, the IL-1beta drug found that in 10,000 patients with a history of heart attack, those taking the drug had 40% to 47% lower rates of total knee or hip replacements than did those taking a placebo.

Novartis did not say whether it would pursue Ilaris in OA, but it now has a relatively cheap experimental drug on its hands to do just that.

“With this deal we have found the right solution for this asset designed to present an innovative mechanism of action for the potential treatment of osteoarthritis, as we prioritize our pipeline to deliver the greatest impact for patients across our internal areas of expertise,” said Luciano Rossetti, head of global R&D for the biopharma business of Merck.

“This agreement underscores our commitment to ensure this molecule, which has promise in many different types of OA, makes it to patients as quickly as possible.”