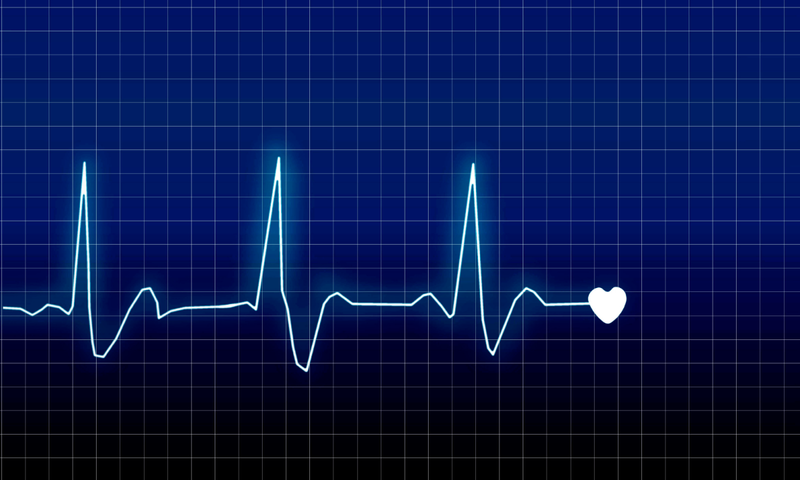 A 14-year-long partnership with Amgen is coming to an end this week, but Cytokinetics is pressing on to file the heart drug the two companies collaborated on to the FDA—in more of a supporting role than originally planned.

Omecamtiv mecarbil is a selective cardiac myosin activator designed to target the contractile mechanisms of the heart and boost contraction. In a phase 3 clinical trial called GALACTIC-HF, the therapy was found to reduce heart failure events in patients with reduced ejection fraction and keep them out of the hospital. The condition is a type of heart failure where the heart muscle does not contract effectively, so less oxygen-rich blood gets pumped out to the body.

While this measure was a success, Amgen was clearly banking on the secondary goal of extending patients’ lives, which was not observed. The Big Biotech walked, passing the rights to the program back to Cytokinetics in November along with a second program and ending a nearly 15-year collaboration.

“We are in a position now to take this forward by ourselves on a global basis, and we’re pretty excited about that,” Blum said.

South San Francisco, California-based Cytokinetics has a goal of filing for FDA approval by the end of the year. The filing will mark the culmination of 20 years of development for Cytokinetics and Executive Vice President for R&D Fady Malik, M.D., Ph.D., including 30 trials over 15 years of clinical research.

That research program tried to establish omecamtiv as what Malik calls a “foundational” medicine, but the results fell short of the lofty goal. Instead, Cytokinetics is turning its focus to patients who are at the highest risk of experiencing events that land them in the hospital or cause death due to heart failure. They’ll show the ACC’s virtual audience an analysis of which patients might benefit the most from the therapy.

“It’s concentrated really in the more severe heart failure patients which is very gratifying because ultimately they’re the ones that don’t have treatment options,” Malik said. He added that many heart drugs on the market took decades to sort out which patients might benefit the most from treatment.

Omecamtiv was well tolerated and did not adversely affect heart rate, blood pressure, kidney function or blood potassium levels, which can occur with other types of heart drugs, Malik said. He’s optimistic the therapy could provide a strong option for doctors trying to give their patients more quality time outside of the hospital.

Blum said the potential market opportunity in heart failure is huge, with about 6.2 million Americans affected in the U.S., according to the Centers for Disease Control and Prevention.

“These data underscore this drug, added on top of best medical therapy, is contributing to a meaningfully large reduction in hospitalizations and rehospitalizations,” Blum said. “So this is something that should be a welcome add, both from a clinical, but also an economic standpoint.”

He told investors during a first-quarter earnings call in early May that the FDA had signaled the GALACTIC-HF data could stand by themselves in a filing, spurring analysts to dig deeper for details on whether the agency has hinted on which way it will land.

“I don’t think the FDA is newly realizing the unmet need in heart failure,” Blum said during the call. “And you’ve seen how they’ve been leaning forward in connection with approvals in that space.”

Cytokinetics is also trialing omecamtiv in a phase 3 study called METEORIC to show whether the drug can have an impact on exercise capacity, which in turn could improve cardiac functioning. The study has completed enrollment and is expected to read out sometime at the beginning of 2022.

The company remains laser-focused on getting the filing into the FDA for the U.S. market. Blum said they are also having conversations on potential partners to bring omecamtiv to geographies where another company might be better placed to lead the rollout.

Blum hinted that a deal could be imminent this year tying up several other Cytokinetics pipeline assets to bring them to Japan. He said the company aims to have two to three medicines on the market by 2025.

As for the next generation of drugs that could enter the Cytokinetics pipeline, Blum said Cytokinetics will look first to its in-house scientists. But the company is now sliding into position as a potential deal-maker.

“We’re both looking at potential in-licensing and buy-side activities, which we could not have done a few years ago,” Blum said. “We’re in a better position to be scouting for those opportunities and integrating them into the work we do organically.”