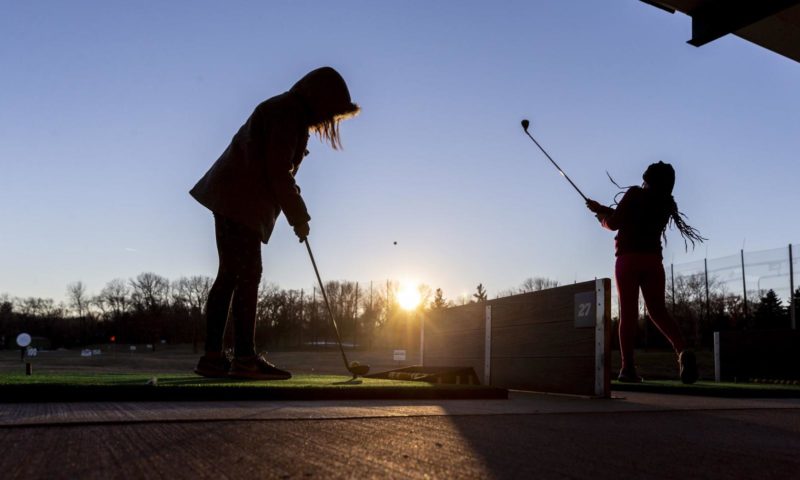 The lone public golf course in Watertown is out of business.

Madison Golf Development, owner of the Meadows of Six Mile Creek in Waunakee, announced Friday that it has closed Windwood Country Club. The closure includes the shuttering of the 18-hole course and the club’s banquet facility, both located east of Watertown on Highway CW and which was purchased by MGD in 2002 after opening in 1994.

“It has been public knowledge for quite some time that we were looking to sell the property as an operating entity, however, we have been unable to do so,” Jeanne Whitish, president of the club, said in a statement. “We have enjoyed being a part of the Watertown community over the last 15 years, and will miss many of the members and guests that we have gotten to know over the years.”

She said club officials will reach out to members who pre-paid 2019 memberships and to those who had booked events at the banquet facility. Whitish said the property remains for sale and the closing will allow MGD to focus more of its efforts on Six Mile Creek.

The closing leaves the city of nearly 24,000 people with just the Watertown Country Club, a private club founded in 1922.

Government Unlikely to Get Fully Back to Business for Days