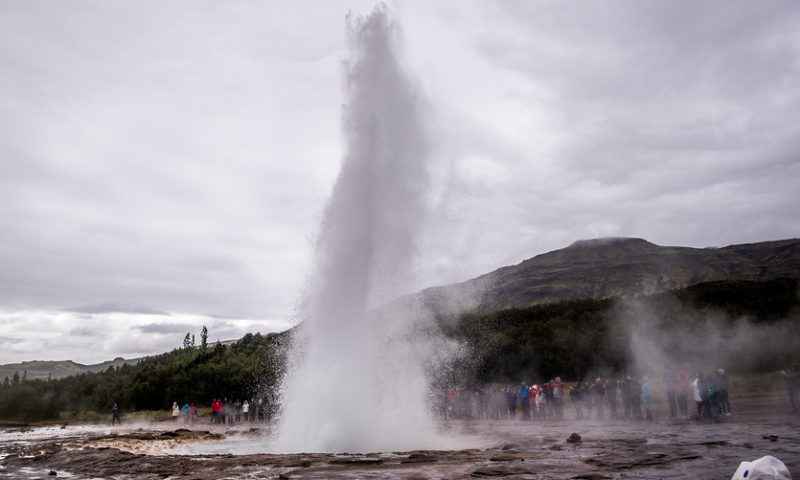 Corporate pension funds needed to shift $64 billion of funds into stocks as of Dec. 20: Wells Fargo

Beleaguered investors may want to thank pension funds for the stock market’s biggest daily jump in nine years on Wednesday, which helped set the stage for Wall Street’s first weekly gain in an otherwise gloomy December.

Strategists at Wells Fargo said that the market’s last-gasp rally this week may have been driven by buying from pension funds who needed to rebalance their portfolios towards stocks and out of bonds in to keep asset allocations in line.

As of Dec. 20, they estimated defined-benefit pension plans for U.S. corporations needed to shift around $64 billion of funds into stocks before the end of the year.

“There’s no question this is a historically large amount. We’ve been crunching numbers on pension quarter-end flows for a good part of seven years. This is frankly the largest rebalancing amount we’ve seen,” Boris Rjavinski, senior strategist at Wells Fargo Securities, told MarketWatch (see table below).

Defined-benefit pension funds were in the opposite spot back in January when they were sitting on fat gains from the stock market, which repeatedly notched fresh highs, as bonds struggled to keep up. Yet the last two months have seen a reversal of their positions, with pension plans now needing to top up their investments in equities after bonds outperformed in a down year for both asset classes.

The benchmark Bloomberg Barclays U.S. Aggregate Bond Index AGG, +0.37% posted a total loss of 0.28% this year-to-date, while the S&P 500 and Dow are down more than 5% over the same period.

In December alone, the Dow Jones Industrial Average DJIA, -0.33% and the S&P 500 SPX, -0.12% slumped nearly 9%, extending a sharp slide that started in October when Federal Reserve Chairman Jerome Powell spooked investors by hinting the central bank would raise rates in the face of looming concerns around the U.S. economy’s health.

But the stock market appeared to find at least some temporary footing Wednesday when the Dow recorded its biggest daily point gain on record, while all three key equity benchmarks including the S&P 500 and the Nasdaq COMP, +0.08% logged their largest single-day percentage rise since March 2009. Stocks followed that Thursday with a sharp intraday reversal that saw indexes end solidly higher after an earlier decline but struggled to hold gains in choppy trade on Friday.

The market’s post-Christmas climb appeared to come from nowhere in holiday-thinned trading, leading some to point the finger at pension funds who need to tweak their portfolios before the end of every month and every quarter. Pension funds need periodic readjustment as outperformance or underperformance in one corner of the pension fund’s assets can put its allocation out-of-kilter with its target weighting.

Rjavinski said pension fund managers do have some discretion to choose when they want to rejigger their funds, but they would rarely skip the quarter-end milestone and rebalance at a later time.

“That would mean taking an active bet on the market,” he said.