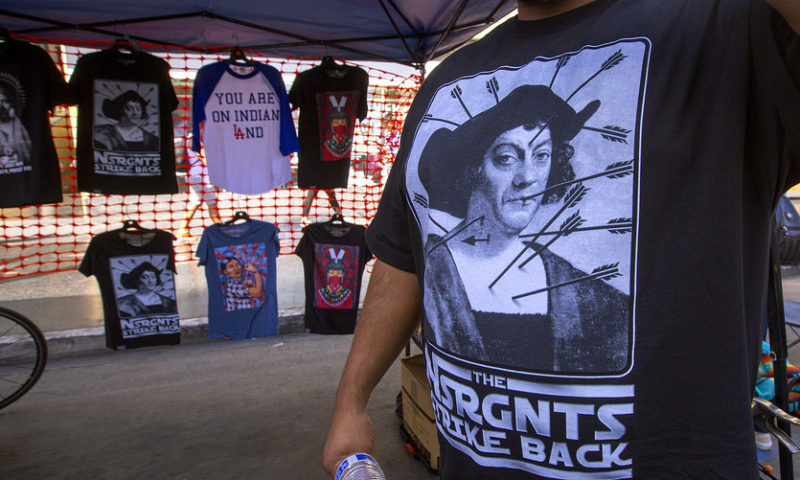 Which markets are closed on Columbus Day?

U.S. stock markets are open for trade on Monday, but bond markets are closed in observance of Columbus Day.

And, perhaps, the recommended pause in fixed-income action in the U.S. couldn’t come at a better period for equity investors, after a stretch in which an acceleration in long-dated government bond yields to multiyear highs unsettled markets.

On Friday, the 10-year Treasury note yield TMUBMUSD10Y, +1.37% rose 3 basis points to a seven-year high of 3.227%, contributing to a weeklong climb of 17.1 basis points, or 0.171 percentage point, marking its most severe weekly advance since February. Bond prices fall as yields rise.

Although the rise in yields has been seen as reflecting growing perceptions that the economy is strong, the pace of rate increases in benchmark yields, used to price everything from car loans to mortgages, has caught many investors flat-footed, and forced a reassessment of assets perceived as risky, like stocks, against so-called risk-free government debt by comparison.

The velocity of the recent rate move was partly exacerbated by Federal Reserve Chairman Jerome Powell’s declaration on Wednesday that “we are a long way from neutral at this point,” during an interview in Washington hosted by the Atlantic. The neutral rate refers to the point at which interest rates neither boost nor slow the economy, and many investors interpreted the comments as suggesting that the Fed may be eager to raise federal-funds rates more rapidly than had been previously expected.

As a result, the Nasdaq Composite Index COMP, -1.16% —populated by some of the most richly valued technology and internet-related stocks—put in its worst weekly decline since March 23, dropping 3.2%, while the Dow Jones Industrial Average DJIA, -0.68% logged its steepest two-session fall since June 19 and S&P 500 index SPX, -0.55% suffered its ugliest back-to-back percentage loss since May 29, according to Dow Jones Market Data.

Against that backdrop, comes the recommended close on Monday by the Securities Industry and Financial Markets Association, a financial-markets industry group. The holiday is one of only two in which stock and bond-market holidays diverge. Veterans Day is the other.

Columbus Day isn’t without its controversy. Some cities choose to celebrate Indigenous Peoples Day, which honors Native Americans and challenges the concept that Christopher Columbus was the first to discover America.

All other assets will trade normally on the day, while bond traders take a much-needed breath.

Why gold prices may have already bottomed