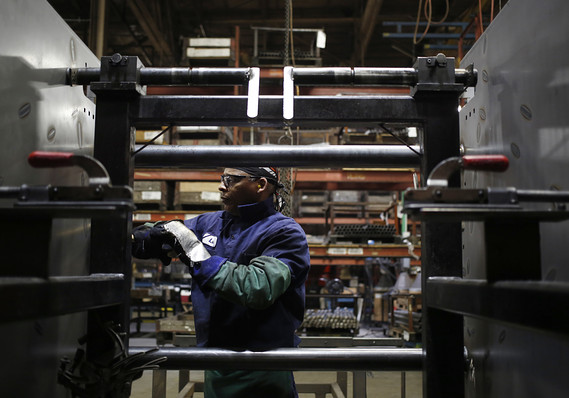 Just how bad would it be if the economy only added about 150,000 new jobs a month? Not bad. Not bad at all.

In the big picture, though, it doesn’t really matter much.

Even if the U.S. were just adding 150,000 jobs a month, it’s a lot more than the country needs to supply everyone entering the labor force with a job: high school and college grads, immigrants, moms returning after an extended absence, retirees looking for side work.

“The economy only needs to create 60,000 to 70,000 jobs to keep pace with the growth of the working-age population, so job growth is still strong,” contended Julia Pollak, labor economist at ZipRecruiter.

Other economists say the break-even number is no more than 100,000.

Put another way, the U.S. is still adding more than enough jobs to keep pushing a 3.7% unemployment rate that’s the lowest since 1969 even lower.

Many economists think the jobless rate will fall to 3.5% in 2019. Some even see it going as low as 3.2%, according to a recent survey by the National Association of Business Economists.

The last time it was that low was in 1953, when World War Two hero Dwight D. Eisenhower was president.

That’s good news for a shrinking but still sizable army of people who say they’d want a job if the pay and work conditions were right. Some 5.4 million people fall into that category.