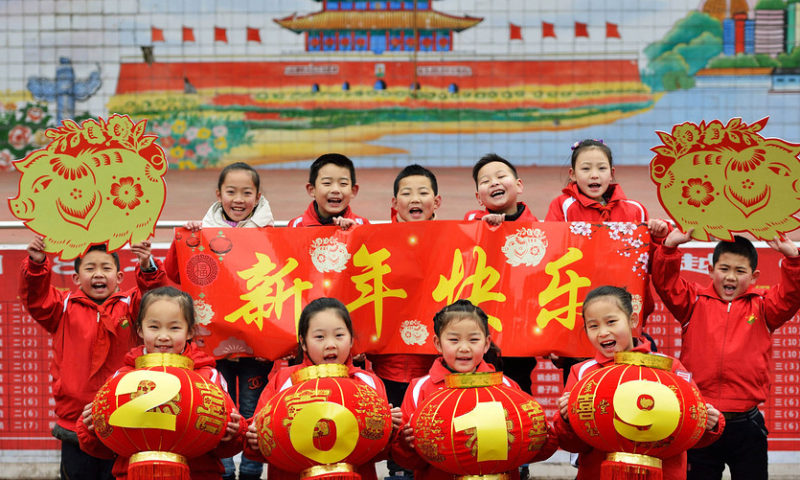 Nearly all major markets are closed on New Year’s Day

Wall Street is set to bid adieu Monday to 2018, a bruising year for most assets that, for some investors, can’t end soon enough. But market participants may be able to take heart in the fact that of a brief respite on New Year’s Day, when nearly all markets will be closed.

Most global financial markets will be closed on Tuesday, Jan. 1, 2019, for New Year’s Day.

Stocks in the U.S. have performed poorly of late, with December setting up to be one of the worst stock-market months in at least a decade and the worst December since 1931.

Trading on Monday, however, was looking up after investors saw reasons to buy in recent tweets from President Donald Trump about putative trade-negotiation progress between himself and Chinese leader Xi Jinping via weekend phone conversations.

U.S. oil ekes out a gain as futures close out declines for month, quarter and year