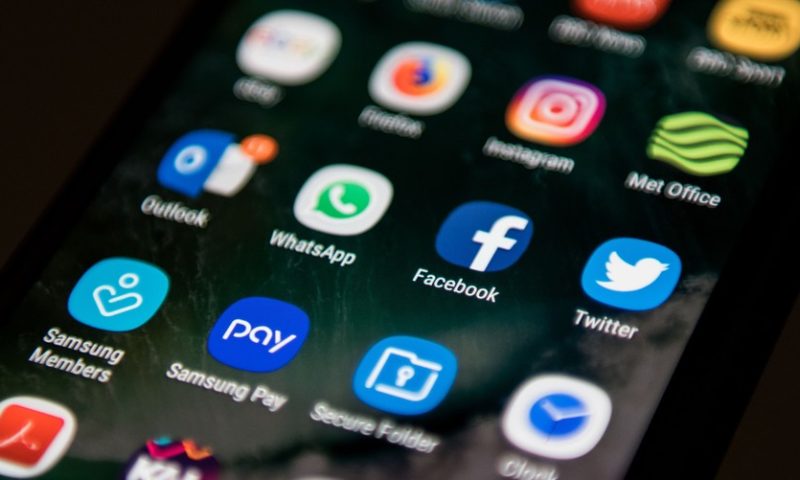 Alarmists tell us the revolution in mobile computing, robotics, autonomous-drive vehicles and the like threaten about half of the jobs in advanced industrial societies, and could relegate the masses to waiting on tables and drive unconscionable inequality. However, the bigger threat could be the herding of human behavior by big data and marketing analytics.

The job-killing innovations are driven by artificial intelligence. Computer programs that can collect and process huge amounts of data at lightning speeds and most importantly, independently learn — write new algorithms to better accomplish assigned objectives.

Those can perform tasks as simple as assembling and dispatching your Amazon Prime Christmas shipment or as complex as providing prospective in-laws a detailed assessment of a future spouse’s potential earnings, political views, winning virtues, and troubling faults. However, most won’t eliminate jobs as much as change the skill requirements for existing positions and greatly increase the productivity of workers in those roles.

Since wheels, carts and horses, technology has been making tasks easier — coaxing horses to pull wagons is better than carrying bundles on our backs. As with railroads, the automobile and cargo aircraft, bearers became teamsters and in turn locomotive engineers, truck drivers and pilots — jobs were not eliminated but rather transformed.

Brick-and-mortar stores are shuttering but retail employment is not contracting. It is shifting to warehouses, delivery trucks and software developers, who write logistical programs to manage the delivery networks of FedEx and its competitors.

For the first time since the 1960s workers, not jobs, are genuinely scarce and businesses are investing heavily to train up low-skilled employees into coding, systems maintenance, and other promising careers.

Washington policy makers are accustomed to thinking about boosting potential growth — and stimulating it with tax cuts and cheap money — in terms of buildings, equipment, software, and R&D.

However, President Donald Trump has managed to lift economic growth by about 50% over the performance of the Obama administration without huge surges in those activities. His good luck and secret weapon have been the increasing commitments of employers to training up workers to new skills — in part, enabled by the tax cut — and his apprenticeship programs, which offer high-school grads pathways to meaningful careers without all the burdens of college debt.

AI’s real threat is to our independent wills and freedom to behave in ways contrary to “the average” or an “ideal” as defined by the Silicon Valley and Madison Avenue values.

Facebook FB, -0.19% is seeking access to our credit-card and banking transactions, and GOOG, -1.14% Google permits app developers to track us on the web and read the contents of emails — what better way to get a window on personal sentiments, strengths and weaknesses.

Businesses are assigning customer scores based on where they live, financial data and banking behavior, web surfing interests and the like. In turn, those determine, for example, whose calls are answered immediately or put on hold for 10 minutes by credit-card companies and customer-service representatives and who gets an airline seat upgrade.

AI programs that can write their own algorithms and access the emails of their masters and targets could easily start imposing value systems of their own design — perhaps those of the left-leaning Silicone Valley or the greed-driven preferences of drug manufacturers who buy up patents and quadruple prices. They could impose those through all kinds of computer-screening tasks for job applications, college admissions, and even the selection of junior criminal-justice lawyers and court clerks.

How would you like a computer program grading your life to determine if your child and family would be a good fit for a sought-after kindergarten spot or co-op apartment in Manhattan?

Humans have an infinite capacity to adjust behavior to cope but in such processes all this could condemn us to lives of responding to the carrots and sticks of a tyrannical norm. Ever conscious that our typed words and actions could condemn us, these technologies could make Aldous Huxley’s “Brave New World” the post-deity world’s new “Book of Revelations.”